The UK’s inflation rate is higher than any other G7 country - ednews.net

Britain is the only major Western economy in which inflation has hit double digits. 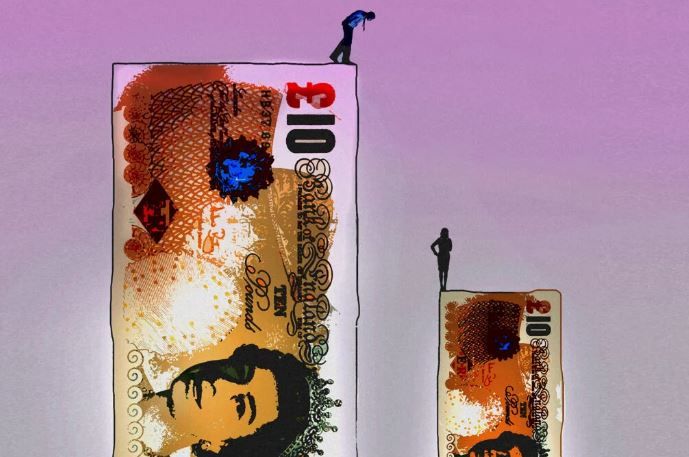 UK inflation has hit a 40-year high, according to data released today by the Office for National Statistics. The Consumer Price Index (CPI), which measures the change in the price paid for a representative basket of goods, reached 10.1 per cent in July, driven by the rising cost of food and energy.
The UK’s inflation rate is currently higher than any other G7 country. It is the only economy among this group in which inflation has hit double digits.
While other wealthy nations have also been hit by high inflation (the CPI was 7.5 per cent in Germany and 8.5 per cent in the US in July), both countries saw slight declines in the last month compared with June. The Bank of England, however, predicts that inflation in the UK will continue to rise for the rest of this year before falling in 2023. The energy price cap, which is forecast to increase from £1,971 to £3,600 in October is one factor driving the expected rise.
The UK imports much of its energy and is highly exposed to price rises in gas and oil, which have been exacerbated by the war in Ukraine. While the British government is supporting consumers through discounts on energy bills, other countries have taken more direct measures. In France, which has a high supply of nuclear energy and a state-owned supplier (EDF), the government has capped electricity price rises at 4 per cent. Pandemic-related impacts on UK trade, which have been exacerbated by Brexit-related costs and delays, have further contributed to inflation.