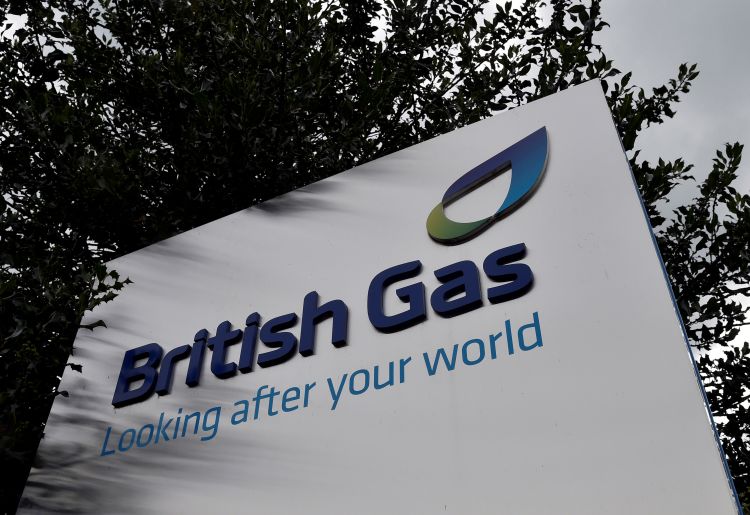 Britain’s largest energy supplier Centrica is planning to voluntarily cap profits in an effort to cut household bills, the Guardian newspaper reported on Saturday, citing Chief Executive Chris O’Shea.
O’Shea said he was keen for British Gas owner Centrica to become the first company to sign up to new, renegotiated contracts with the government on its electricity generation, the newspaper reported.
“We are prepared to offer our electricity production and our North Sea and Irish Sea gas production into this mechanism to help reduce energy bills for consumers and we hope others will follow,” O’Shea said in response to a Reuters' request for comment.
He did not give further details, and the Guardian said he declined to say what proportion of Centrica’s profits he was prepared to relinquish.
Britain’s new Prime Minister Liz Truss has pledged to cap soaring consumer energy bills for two years, a move she said would protect consumers and businesses.
Opposition parties have said she should impose a windfall tax on energy generators, but she has rejected this idea, saying she would instead renegotiate some contracts with generators.
She has not given precise details on how this would work.
“We are obviously in this business to create value for all of our stakeholders, customers, country colleagues. But it’s not about maximizing this year’s profits; it’s about having a long-term sustainable business,” O’Shea was quoted as saying.
Centrica posted a huge rise in first-half profit, boosted by asset sales and soaring energy prices. Its adjusted operating profit for the first six months of 2022 rose to 1.34 billion pounds ($1.55 billion), up from 262 million a year earlier.