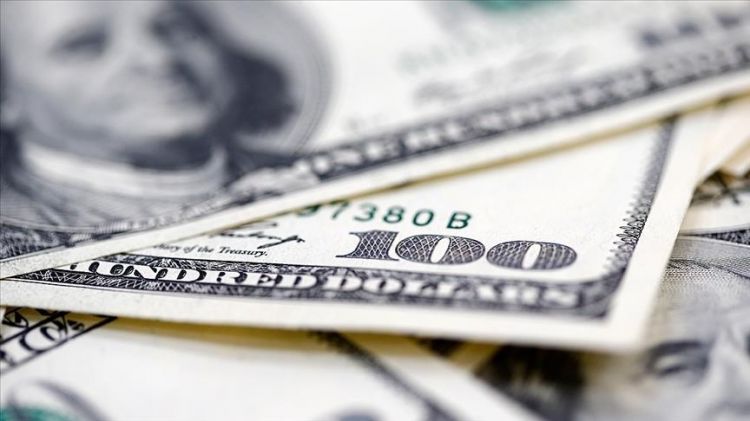 A top official in South Sudan on Monday denied a recent report that corruption had deprived vulnerable communities of food, fuel, and medicine to be acquired through a $1 billion credit line.
Speaking to Anadolu Agency, Information Minister Michael Makuei Lueth said the accusations in the report, published by US-based advocacy group The Sentry, were biased.
"This is an unsubstantiated report from The Sentry and we know their position very well. They're the ones working for regime change, which they've failed to make happen," Lueth said.
The report makes no new claims, he said, arguing that the accusations were similar to those made in previous reports by the organization that officials already addressed.
"They just want to tarnish the image of the government of South Sudan for the reason known to them," Lueth added.
The report released on Oct. 5 alleged that top officials in the East African nation robbed vulnerable communities of a credit line worth roughly $1 billion meant for food, fuel, and medicine.
"The Sentry's three-year investigation into the LCs (letters of credit) program found that multimillion-dollar contracts were awarded to foreign-run companies, companies that only existed on paper, and inexperienced middlemen," it said, adding that the recipients of these contracts included businesses with links to President Salva Kiir's family and his inner circle of military generals.
Citing official documents in its investigation, it said that "it appears millions of dollars of dollars' worth of essential pharmaceuticals, fuel, and food were not delivered."
It added that at the peak of the credit-funded program, more than 2 million people "went without food, hospitals and clinics had to patients without medicine, and fuel shortages resulted in black market price gouging."
Ter Manyang Gatwech, a human rights activist and head of the Juba-based Centre for Peace and Advocacy (CPA) said the report was a big concern to South Sudanese people and urged the government to make a public explanation.
"Our government should have technical people who can study the report, including the content, and later make an official response to the public domain."
"I'm not sure whether the report is true or not because our government does not audit reports for the last five years," he said, adding that "we can be on the safe side" as such bodies as the Anti-Corruption Commission they "audit the government."