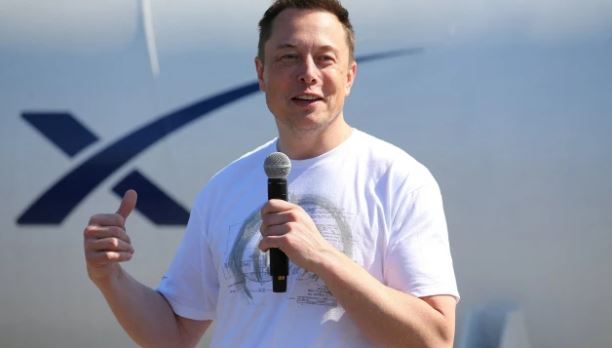 Hundreds of Twitter workers are reportedly leaving the tech giant after rejecting Elon Musk’s ultimatum to staff to sign a pledge vowing to “work long hours at high intensity”.
Twitter’s offices in San Francisco are closing until Monday, with access suspended to staff with passes, but no reason given, according to reports.
A video projection beamed onto the outside of the headquarters contained insults aimed at Mr Musk.
Following his £37bn takeover of Twitter, the billionaire Tesla owner has reportedly fired around half of its full-time staff, with engineers who questioned him on the firm’s Slack channel among those shown the door this week.
Thousands of contractors are also believed to have been fired, with the departures sparking fears about the stability of the social media giant, which has around 450 million users.
Among those who have left are engineers responsible for fixing bugs and preventing service outages.
A message to staff announcing the office closures, seen by the BBC, read: “Please continue to comply with company policy by refraining from discussing confidential company information on social media, with the press or elsewhere.”
It comes after Mr Musk reportedly wrote to staff saying they needed to be “extremely hardcore” to build a “breakthrough Twitter 2.0”.
The email asked staff to click “yes” by 5pm if they wanted to keep their jobs, it is reported.