Italy - EPPO seizes bank accounts in investigation for fraud of over €70 000 - ednews.net 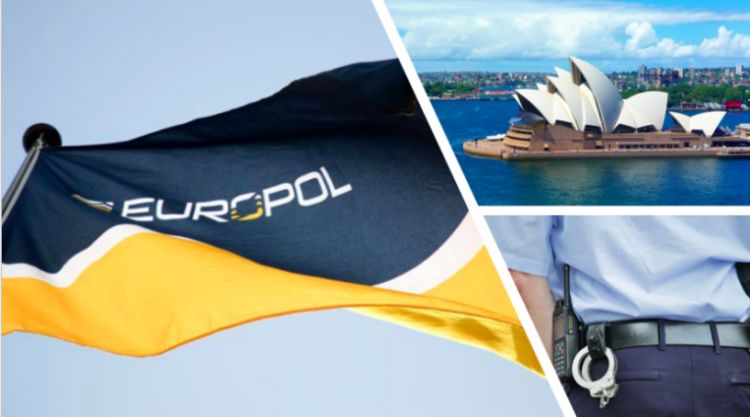 The company, working in the organisation of events and banquets, based in the city of Tortoreto and currently in liquidation, applied for funds from the Regional Operational Programme for a project aimed at expanding its production activities, financed by the European Regional Development Fund.

However, according to the investigation, the funds were used for day-to-day activities, and to pay for services provided by companies owned by family members of the directors of the suspected company.

The company had been allocated funds amounting to nearly €200 000, but the early detection of irregularities, after the first payment was made, limited the damages to €72 900.

The judicial seizure was carried out by the Economic and Financial Police Unit of Giulianova, in the province of Teramo, in order to fully recover the damages to the national and EU budgets.