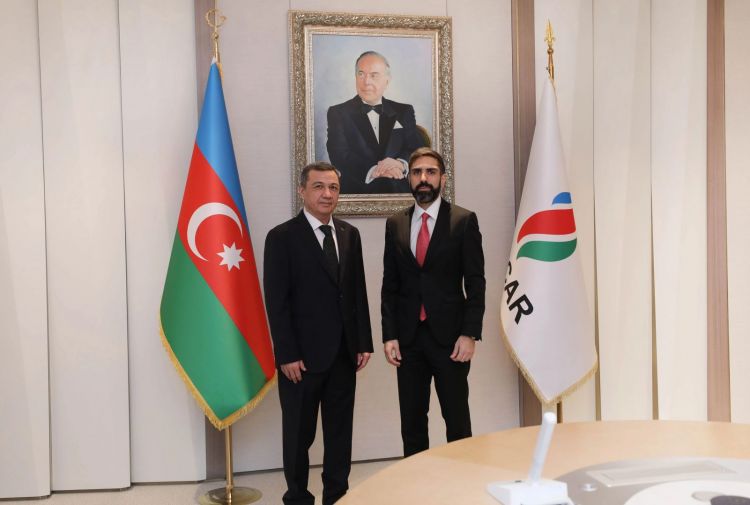 Azerbaijan and Turkmenistan have discussed the successful development of cooperation in various directions, including the energy sector, Azernews reports.

During the meeting, the parties discussed the existing contractual and legal framework, which lays the foundation for cooperation in various sectors between the two countries. They noted that the memorandum of understanding for the joint exploration, development, and exploitation of hydrocarbon resources of the Dostlug field opens up new prospects for expanding mutually beneficial cooperation in the oil and gas sector.

The sides noted that this year marks the 30th anniversary of the establishment of diplomatic relations between Azerbaijan and Turkmenistan.

The meeting also included an exchange of views on opportunities for future cooperation and other issues of mutual interest.

In total, 108 documents were signed between Azerbaijan and Turkmenistan. The trade turnover between the two countries amounted to $105 million in 2021.

On January 21, 2021, Azerbaijan and Turkmenistan signed a memorandum of understanding over the joint exploration of the Dostlug (Friendship) gas field. According to experts' estimates, the Dostlug gas field contains natural gas and 60-70 million tons of oil. The deal will enable the future transport of Turkmen hydrocarbons to Europe via Azerbaijan, thereby bolstering Azerbaijan’s position as a regional energy hub and Europe’s energy provider.