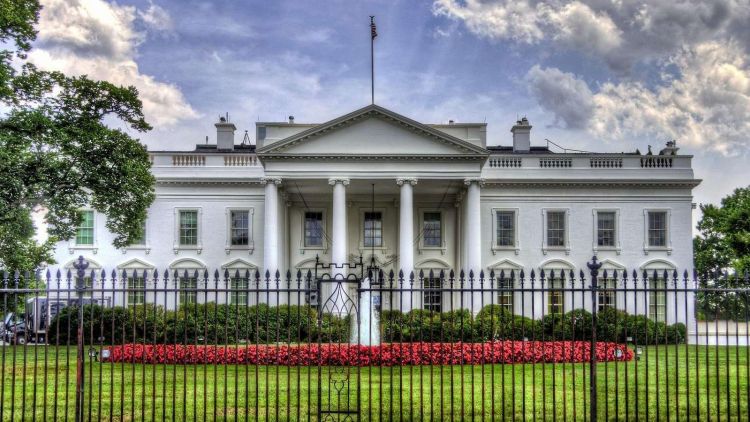 The US administration believes that a $60 price cap for Russian oil maintains an incentive for Moscow to continue exporting oil. According to Washington, refusal to export will create serious difficulties for Russia, White House Press Secretary Karine Jean-Pierre told reporters on Monday, Ednews reports citing TASS.

"When it comes to Russia's response, we're not surprised by that. We're not surprised by what their reaction has been what they're saying. Look, the goal of the price cap has always been to ensure that discounted Russian oil continues to flow onto global markets," she said responding to a question whether attempts to establish these restrictions will have any impact on Russia.

"We believe that the cap at this level maintains clear incentives for Russia to continue exporting, not doing so would have serious repercussions for Russia. That's how we see this process moving forward," she said.

Jean-Pierre stressed that Washington expects to cut Russia's energy revenues and prevent it from financing a special military operation in Ukraine.

Commenting on demands to set the said cap at $30, the White House Spokeswoman argued that the current cap of $60 "will lock in a discount on Russian oil."

"Especially in light of the $100 per barrel they earned just a few months ago, and it can be adjusted over time to prevent Russia from further profiting from its war," Jean-Pierre said.

"We believe this is an unprecedented action <...> it demonstrates the unity that United States and our allies and partners have," she added.