Azerbaijan's mine problem through the eyes foreign bloggers - VIDEO
Read: 169 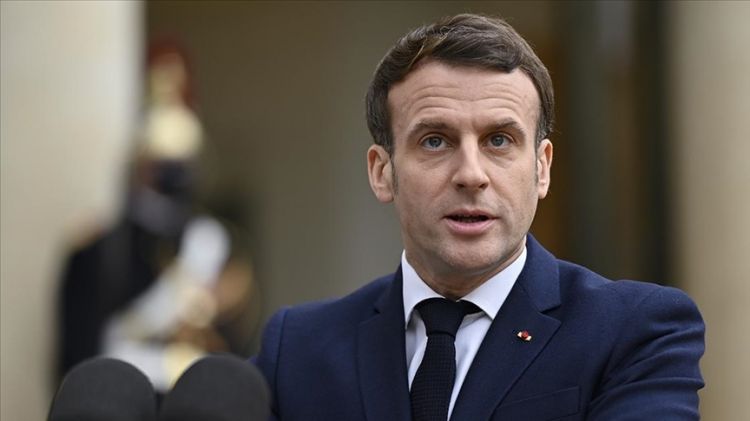 French President Emmanuel Macron on Thursday asked energy suppliers to renegotiate excessive contracts for small businesses.
Macron hosted bakers at the Elysee Palace to celebrate Epiphany and said he stands with them against soaring energy prices.
Drop in Moscow’s oil and natural gas exports to Europe, in response to sanctions over the war in Ukraine, have pushed prices higher.
The president criticized "abusive and aberrant" energy contracts that consumers had to accept, and called on energy supplier companies to renegotiate contracts for small businesses with less than 10 employees.
"I am tired of people who -- based on the crisis -- make excessive profits," he said.
Economy Minister Bruno Le Maire on Tuesday announced financial assistance to bakers suffering from swelling energy bills.
The government is going to send letters to bakers this week to inform them on the details of the help they will receive, including a discount and a financial aid that together can make up to a 40% assistance on the bills.