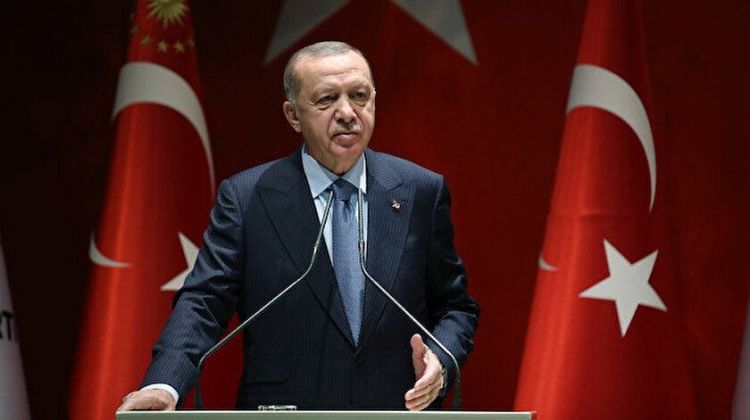 "During the talks, President Erdogan said work is ongoing in Türkiye to strengthen appropriate infrastructure as part of a project to establish a natural gas hub. He also said there are plans to finish work on drafting a roadmap for the project soon and take specific steps toward implementing it," the Turkish presidential office said in a statement.

The two leaders also discussed relations between the two countries, including bilateral energy ties, as well as the Ukrainian crisis, the situation in Syria and regional issues.