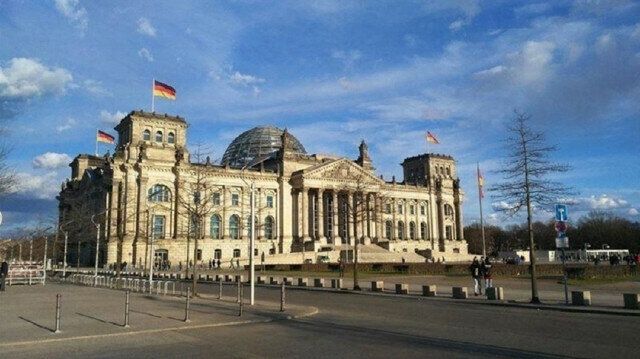 The foundation for growing prosperity is crumbling, according to an analysis reported in advance on Monday by Frankfurter Allgemeine Zeitung daily.

KFW experts see the decline in the supply of skilled workers and companies’ weak productivity trend as a threat.

If nothing changes, Germany will enter an "era of persistently stagnating, possibly creeping shrinking prosperity" before the end of this decade, said the bank.

"Increasing distribution conflicts and greater competition for scarce resources" are to be expected, it warned.

Fritzi Kohler-Geib, chief economist at KFW, warned in the newspaper of a problem of historic proportions: "The combination of a shrinking domestic labor supply in the long term and weak productivity development poses a unique challenge that is so new to us in the postwar period."

The development bank suggested three paths for averting the misery: first, get more people in Germany into work; second, attract more immigrants to the country; and third, increase labor productivity.

However, none of these measures alone can solve the problem. Net immigration, for example, would have to rise from 330,000 people in 2021 to 1.8 million working-age immigrants per year.

But the study says: "Net immigration of this magnitude seems unrealistic."

To increase the labor force participation rate in Germany, it would be necessary, above all, to remove the cultural and financial barriers for women that have prevented them from working more hours up to now.

"A reform of the marital splitting system that makes it financially attractive for both spouses to take up work would reduce the disincentives," Kohler-Geib said.

In order to integrate more immigrants into the German labor market, KFW said it is necessary, among other things, to offer them German language courses more quickly so that they can gain a foothold in the workforce more quickly.

It must also be made easier to recognize qualifications acquired abroad, it added.