Pneumonia likely to kill 1.7 million children in India by 2030 - NGO 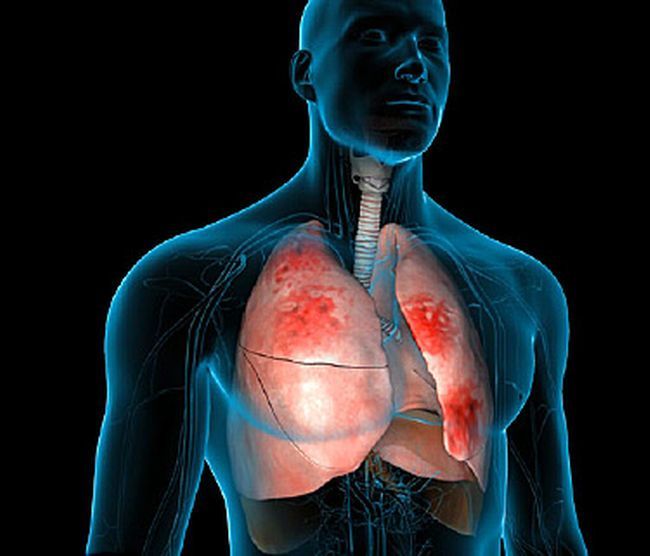 Over 1.7 million children in India are likely to die of pneumonia by 2030, a global study released Monday by a non-governmental organization said.

The study, released on the occasion of the World Pneumonia Day by Save the Children, estimated that infectious disease is likely to kill nearly 11 million children under five by 2030 in world.

"Pneumonia is on course to kill nearly 11 million children by 2030, new analysis conducted by Johns Hopkins University and Save the Children reveals," reads a statement.

"The in-depth modelling, released on World Pneumonia Day, also shows that more than four million of these deaths -- more than a third -- could be easily averted with concerted action to improve rates of vaccination, treatment and nutrition," the statement said.

According to the Britain-based non-profit aid organization, Nigeria, India, Pakistan and the Democratic Republic of Congo (DRC) are likely to bear the highest burden of deaths.

In India, pneumonia mostly affects the elderly. However, the disease is the biggest infectious killer for children globally, killing more than malaria, diarrhoea and measles combined.