Iran urgently deployed dozens of missile systems on the coast of Strait of Hormuz
Read: 2580

An artillery attack on a second US military convoy in Syria
Read: 505 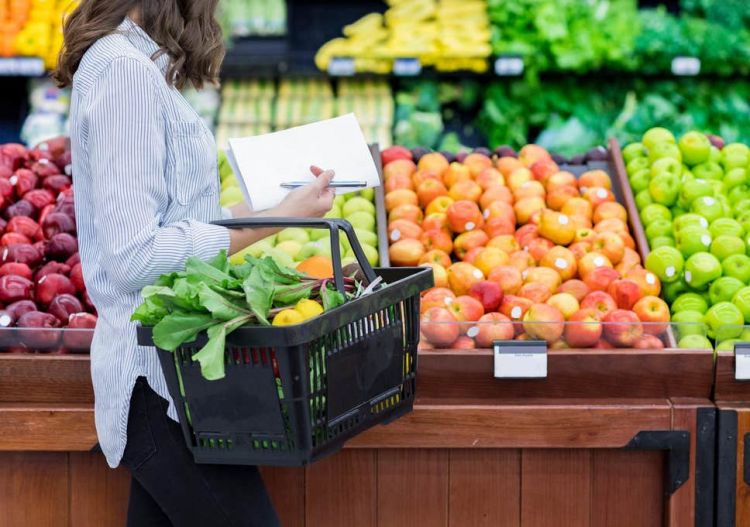