Two people were hospitalized on suspicion of coronavirus in Azerbaijan | Eurasia Diary - ednews.net

American expert - Racism is a fundamental to the Western approach to Africa
Read: 2186

Two people were hospitalized on suspicion of coronavirus in Azerbaijan 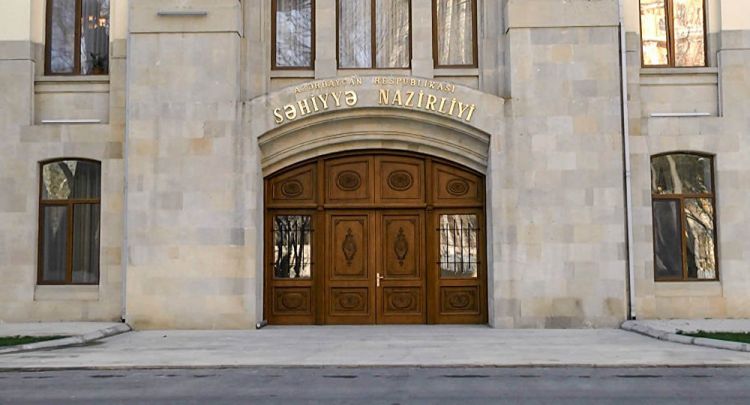 The press service of the Ministry of Health of the Republic of Azerbaijan and the State Agency for Compulsory Medical Insurance issued a joint statement, Eurasia Diary reports citing APA.

According to the Ministry of Health from the Clinical Medical Center, two people were placed in the Department of Infectious Diseases on February 24.

Note that those who were hospitalized came from Iran's non-inflammatory area.

They had no contacts with sick people. Temperatures were slightly above normal when entering the country.

According to the Department of Infectious Diseases, the body temperature of both individuals is now at the norm. No problems with their health. Physician observations are underway.