US and EU have no desire to lend a helping hand to Italy, however China and Russia give life support to Italians - -American Expert
Read: 6734 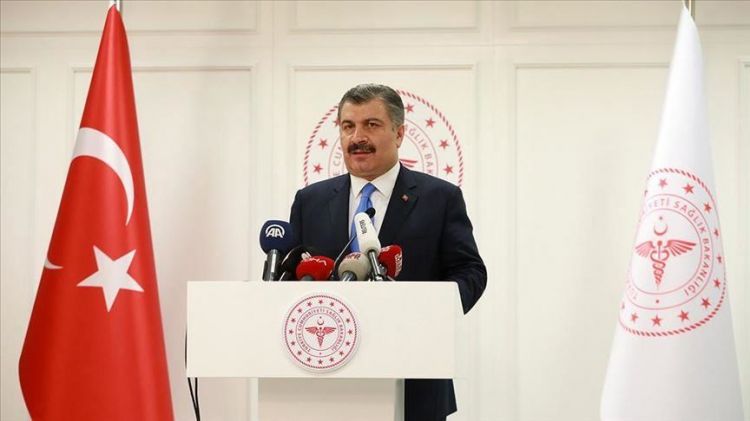 Health Minister Fahrettin Koca said on Twitter that the deaths were of elderly and vulnerable patients. He added that 311 out of 3,656 tests conducted on suspected cases in the last 24 hours had come back positive, bringing the total number of patients to 670, up from 359.

"We should not show leniency for even one moment in our efforts," he said.

COVID-19 emerged in Wuhan, China last December, and has spread to at least 164 countries and territories. The World Health Organization declared the outbreak a pandemic.

Out of more than 266,000 confirmed cases, the death toll now exceeds 11,000, and over 87,000 have recovered, according to data compiled by the U.S.-based Johns Hopkins University.

Despite the rising number of cases, most who become infected suffer only mild symptoms and recover.