US accuses Russia of spreading misinformation about Western Covid-19 vaccines 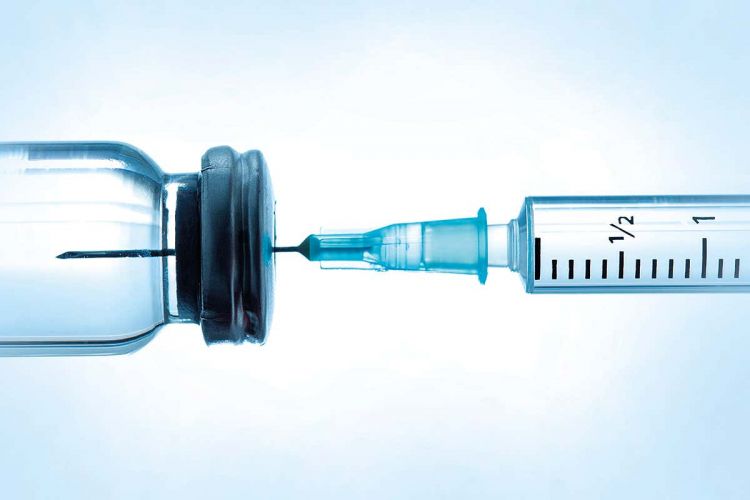 The United States has accused Russian intelligence agencies of spreading misinformation about Western vaccines against the coronavirus in an attempt to undermine global confidence in their safety. It was reported by The Wall Street Journal.
The State Department's Global Engagement Center, which monitors foreign disinformation efforts, told the newspaper that four websites it claims are associated with Russian intelligence have been publishing articles questioning the efficacy of the vaccines and raising questions about their side effects.
The websites accentuate actual international news reports that cast a negative view of the vaccines without providing contradictory information about their safety and efficacy, the newspaper reported.
“We can say these outlets are directly linked to Russian intelligence services. They’re all foreign-owned, based outside of the United States. They vary a lot in their reach, their tone, their audience, but they’re all part of the Russian propaganda and disinformation ecosystem,” the Global Engagement Center official said.
Kremlin spokesman Dmitry Peskov denied that Russian intelligence agencies were spreading disinformation about Western vaccines and said the United States was trying to blame Russia for the resulting international debate on coronavirus remedies.
As we reported earlier, the Czech Republic extradited two Ukrainian citizens suspected of cybercrime and money laundering to the United States.
Investigators say the two were part of an organised crime group active in a number of states. The investigation into their activities has been conducted in cooperation with the FBI.