France’s stance towards the conflict between Armenia and Azerbaijan is much alike of its acts in the period of Crusades - Expert
Read: 381

Azerbaijani Minister of Defense took part in the opening of new military units stationed in the liberated territories - VIDEO
Read: 284 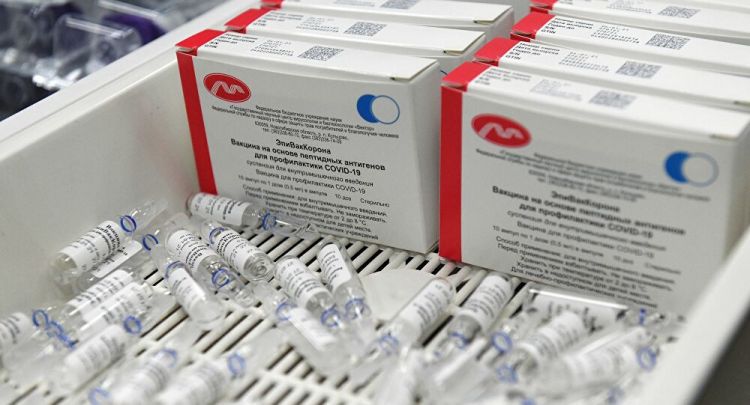 As many as 94 percent of senior citizens develop antibodies against the coronavirus after being inoculated with Russia's EpiVacCorona vaccine, the head of the Yekaterinburg department of Russia's Vector research institute that developed the vaccine said on Wednesday, Eurasia Diary reports citing Sputnik.

"We know for sure that the vaccine can be used by all people aged over 18, we will now go down [proceed to vaccination of younger citizens]. We understand that vaccine injection results in the development of effective antibodies in 94 percent of cases," Alexander Semyonov told the Soloviev Live YouTube show.

EpiVacCorona vaccine was authorised for seniors aged 60 and over in March.

The vaccine is a peptide-based drug that relies on a synthetic platform. Artificially-synthesised short fragments of viral proteins - peptides, which are contained in the vaccine, help the immune system learn how to recognise and then neutralise the virus.