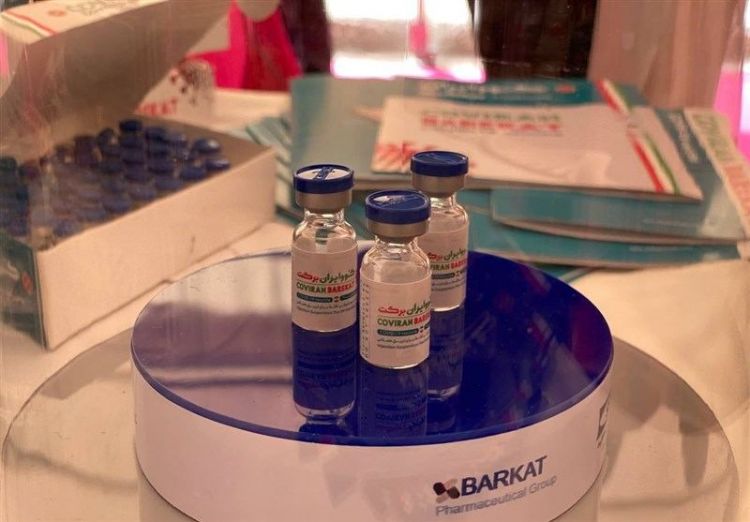 Iran's Health Minister Saeed Namaki called for vaccination of five new target groups, including drivers, prisoners, teachers, journalists and diabetics on July 29,
According to Namaki's letter to his deputy Minister, Alireza Raiesi, the vaccination of five new target groups including "public, rail, road, sea and air transport drivers", "prisoners all over the country", "teachers", "journalists", "diabetic patients registered in the relevant website (salamat.gov.ir) " will be carried out.
He added that vaccination of university professors should start from the beginning of the next week.
Iran continues to monitor the coronavirus situation in the country. Reportedly, the disease was brought to Iran by a businessman from Iran's Qom city, who went on a business trip to China, despite official warnings. The man died later from the disease.
The Islamic Republic of Iran only announced its first infections and deaths from the coronavirus on Feb. 19. The pandemic hit a wide range of businesses in Iran since its outbreak in mid-February.
The outbreak in the Chinese city of Wuhan - which is an international transport hub - began at a fish market in late December 2019. The World Health Organization (WHO) on March 11 declared COVID-19 a pandemic. Some sources claim the coronavirus outbreak started as early as November 2019.