Emergency will remain in place in 19 provinces until Sept. 30 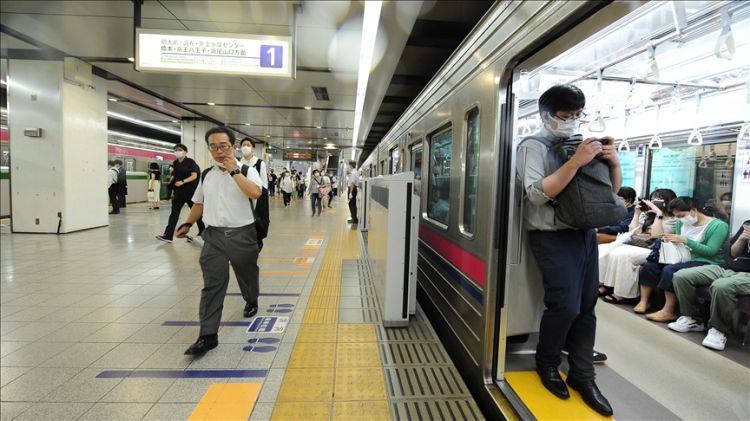 Japan on Thursday decided to extend a coronavirus state of emergency until the end of September as the number of critically ill patients remains high in the country.
“We will be easing restrictions by using certificates of vaccination and negative test results, and setting a path toward normalizing social and economic activities,” Prime Minister Yoshihide Suga told reporters after chairing a meeting of the government’s task force on the coronavirus response.
Japan had imposed a state of emergency in 21 of the country’s 47 provinces on July 12, and extended it twice since then. With the third extension, the emergency will remain in place in 19 provinces until Sept. 30.
The prime minister said the number of COVID-19 patients in “serious condition remains high.”
The state of emergency empowers local governments to impose strict restrictions, including urging people to avoid crowded areas and asking restaurants to avoid serving alcohol and to close by 8.00 p.m. local time.
Japan has reported more than 1.6 million COVID-19 cases, including 16,525 deaths, since the start of the pandemic.
Battling an increasingly aging population, the country has faced criticism over its lagging vaccination campaign.