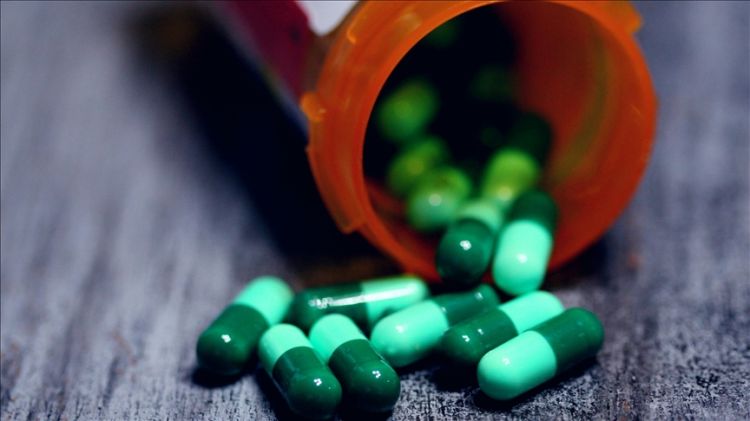 According to Anadolu Agency, the reason for the supply bottlenecks is a lack of deliveries from countries such as China and India, according to the German Federal Institute for Drugs and Medical Devices (BfArM).

Some 80% of drugs sold in Germany are generics produced in countries like China and India. In the case of antibiotics, for example, generics have a 100% market share in Germany.

However, the pandemic continues to disrupt the supply chain.

According to BfArM, the drugs missing in Germany include antibiotics, diabetes drugs, cancer drugs, immunosuppressants, antihypertensives and painkillers.

However, the shortage of medicines is not an exclusive German problem. Pharmacists in France and Switzerland have also been drawing attention to supply bottlenecks for weeks.