5 best places to visit in March 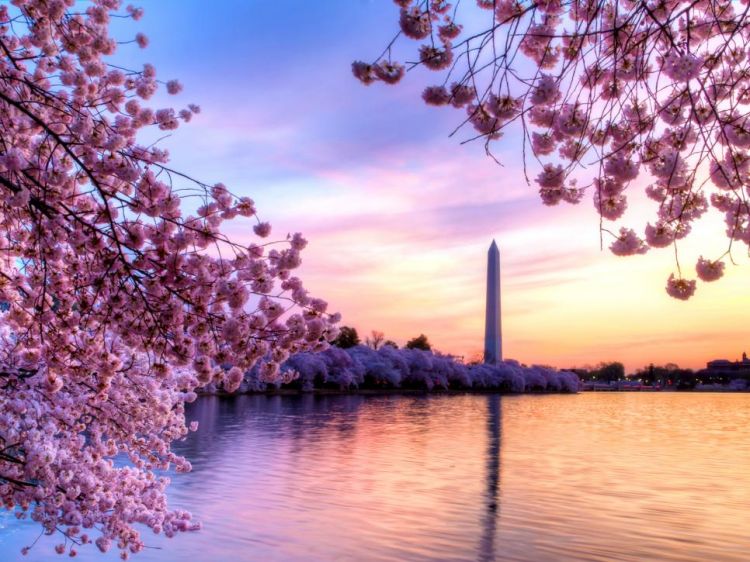 March brings the start of more moderate temperatures around the world.

CNN shares  five of the best places to visit in March as you consider your travel list: Buenos Aires is just entering fall in March, and you can expect warm days and cool nights with an average high of 26C and a low of 18C.

Not exactly beach getaway weather, but quite pleasant for strolling or biking around this vibrant, multicultural city.

A true melting pot, Buenos Aires has welcomed many immigrant populations over the past 150 years and is one of the most diverse cities in Latin America. This not only means you're likely to hear a variety of languages, but you'll also see the influence these different ethnic groups have had on the local cuisine. If you are in Buenos Aires on the first Sunday of the month, Masa Crítica (Critical Mass, a monthly mass bicycle ride held in cities all over the world) is an alternative way to see the city and perhaps meet some new friends.

Come March, highs of 7C are welcomed with open (though probably not bare) arms after a long Chicago winter.

On March 22 and 23, The Good Food Festival the Midwest's premier local and sustainable food conference will feature more than 150 food, beer and wine exhibitors conducting workshops and lectures, as well as cooking demos from top chefs. For Italian beef sandwiches, Mr.Beef on Orleans is an excellent choice.\ Things are starting to really heat up in the Philippines in March.

The Philippines is made up of more than 7,000 islands, making it an excellent destination for beach hopping. If you are seeking a warmer city to celebrate St. Patrick's Day, Savannah, Georgia, can get up into the 20C in March. Iceland has become a much more affordable destination in recent years.
While pretty magical year - round,  the land of fire and ice is even more so during prime aurora borealis-viewing season. This typically extends from October through March. Your best chances of spotting the northern lights are on cold, clear, dark nights from 8 p.m. to 2 a.m., about five days before a new moon.