Esper says US troop levels in Afghanistan to go below 5,000 by end of November
Read: 613 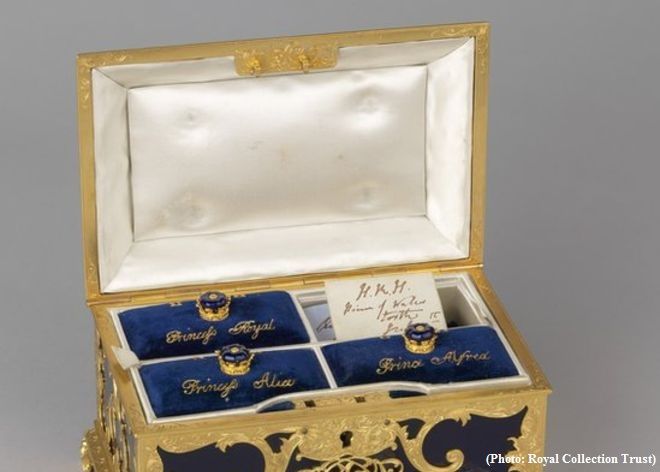 A casket containing the baby teeth of Queen Victoria's children and casts of their limbs will go on show in the summer exhibition at Buckingham Palace, BBC reports.

This year's display will demonstrate how the monarch turned the palace into both a family home and a centre for national life.

A waltz staged at end of the Crimean War will be performed in the ballroom, along with a Victorian illusion show.

The exhibition celebrates the 200th anniversary of Victoria's birth.

The teeth are kept in a gilt casket commissioned by Victoria in the 1860s.

She also had white marble replicas of her children's limbs.

Models of Prince Albert Edward's arm and hand, and the left foot of Victoria, Princess Royal, are to be displayed on crimson velvet cushions.

"What these objects show is what her words couldn't express ... this deep, fierce passionate love for her children," curator Dr Amanda Foreman.

"There's so much love in these marble hands and feet."