American expert: - China is the only nuclear state that has declared no first use of nuclear weapons
Read: 848

Russian air defense systems were ready to shoot down US bombers a few days ago
Read: 776

US spied Israeli military moves near Iran during Obama administration 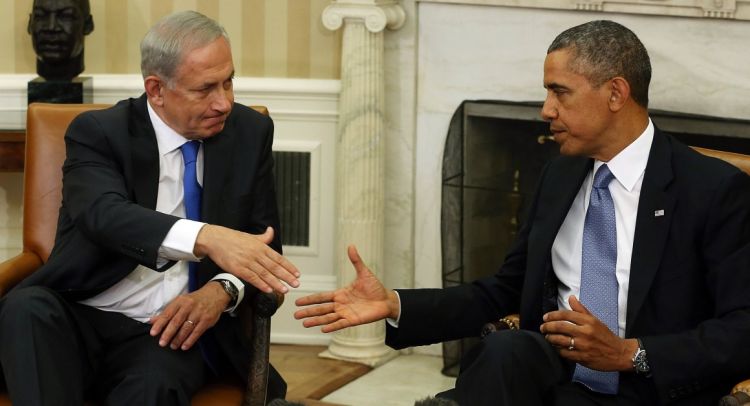 Since Israel was established in 1948, the United States has been its closest ally. Their relationship, however, deteriorated under the Obama administration, which sought to tackle Iran’s nuclear effort through negotiations, while Israeli hawks were purportedly considering a military option.

US spy satellites were keeping track of Israeli military movements near Iran at a time when Benjamin Netanyahu was involved in a behind-the-scenes effort to pressure the Obama administration into pulling off a military strike against Iran, The New York Times Magazine reports.

Netanyahu had plans to carry out a pre-emptive strike against Iran and wanted the United States to join it. The White House eventually decided not to assist in such an operation, but allegedly refrained from standing in Israel’s way as well.

Some officials interviewed by The New York Times have cast doubt on Israel’s plans to strike Iran on its own, however, speculating that Netanyahu and his aides never intended to do so.

The prime minister insisted that the threat of a strike “was not a bluff” and admitted to scrapping the plans only because he could not rally the majority of ministers to his side.