Snowden says he was almost caught while stealing secret info 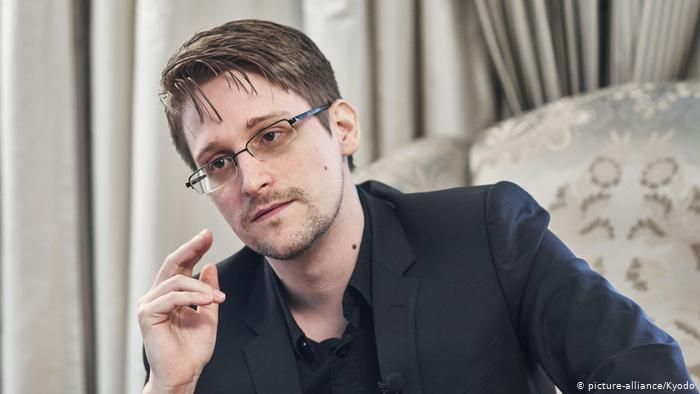 In the interview, timed to coincide with the release of his book titled Permanent Record, Snowden says he had secretly hoarded documents on an abandoned computer, and was moving it, when a supervisor saw him.

"So I got stopped in the hallway as I’m taking this old machine back and a supervisor says: ‘What are you doing with this machine?’ And I look at him frankly and I say: ‘Stealing secrets,’" Snowden was quoted as saying.

They both laughed and Snowden went ahead with his work, Guardian wrote.

According to Snowden "there are no James Bonds" working inside an intelligence agency in the 21st century. He said the NSA increasingly chose to use contractors rather than employ permanent staff.

He neither confirmed nor denied the authenticity of a scene from Oliver Stone’s 2016 movie, ‘Snowden,’ which shows him sneaking the documents out of the NSA by hiding an SD card, about the size of a small stamp, on a Rubik’s Cube.