US seeks to seize gasoline in four Iran tankers bound for Venezuela
Read: 366 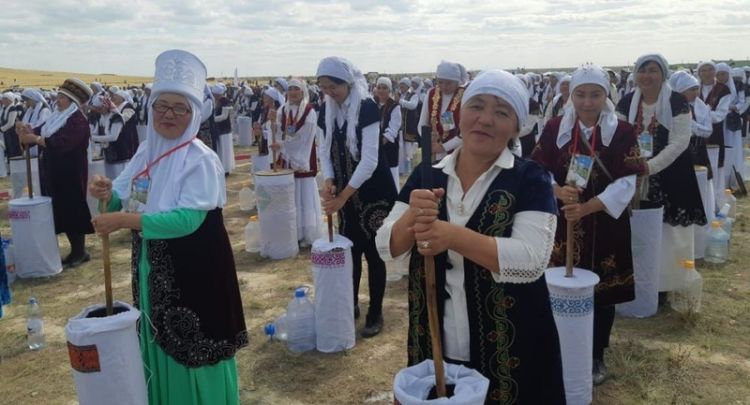 The ceremony of breaking a record was held in Karaganda region and devoted to the celebrations of the 90th anniversary of Zhanaarka district.

A woman from a collective farm decided to participate in the event. She breeds 15 mares.

The record was registered by representative of the world record, who arrived from Cuba.

Kumis is a fermented dairy product traditionally made from mare's milk. It is made by fermenting raw unpasteurized mare's milk over the course of hours or days, often while stirring or churning.