Putin - 'We see how an array of Western countries are resorting to pressure, intimidation and blackmail of sovereign African governments'
Read: 647

Trump just pardoned a scientist who helped develop weapons during WWII, including the nuclear bomb 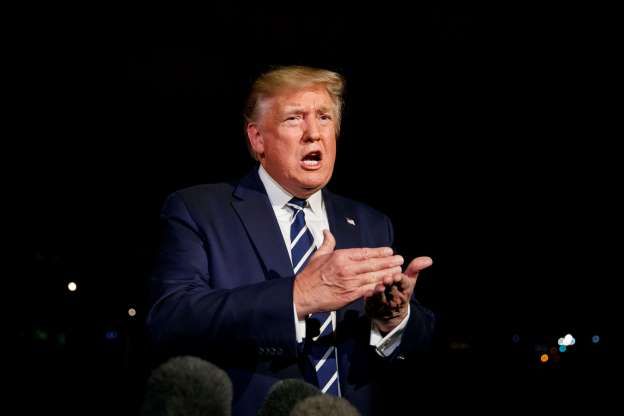 The White House announced on Thursday that Trump was granting clemency to Zay Jeffries, who grew up in Fort Pierre, South Dakota. He helped develop artillery shells capable of piercing the armor of German tanks and also consulted on the Manhattan Project to build the atomic bomb.

Jeffries was indicted in 1941 on antitrust charges related to his employment, but top defense officials asked for his prosecution to be delayed until after the war. He was convicted and fined $2,500 in 1948 — the same year that President Harry S. Truman awarded him the Presidential Medal for Merit. He died in 1965.