Why Soviets were always eager to join the police | Eurasia Diary - ednews.net

US and EU have no desire to lend a helping hand to Italy, however China and Russia give life support to Italians - -American Expert
Read: 6515

Why Soviets were always eager to join the police 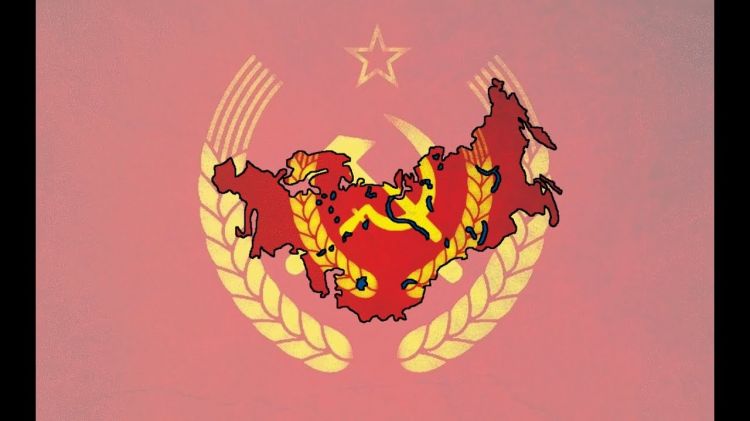 Fighting crime wasn’t the only task the Soviet state empowered the police with. They also had to be wise mentors and educators in different areas for the masses: from the upbringing of children to questions about communist ideology, for starters.

“Fight hooliganism! Police officer, strongly suppress any breaches of the peace. Remember that impunity encourages hooligans and other perpetrators.” “A straight-A student is a warden’s support in solving service and operational tasks.”
"Persons committing offenses against public, socialist property are enemies of the people." (The Soviet Constitution of 1936, article 131) “Police officer! Keep a close eye on the nation’s wealth! This is your sacred duty!”