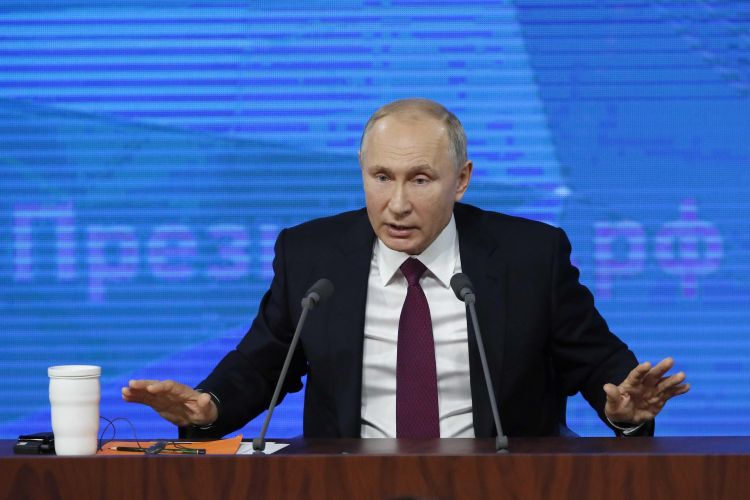 This was announced just days after a new law came into effect where the Russian government authorities can disconnect its internet from the rest of the world to form a nationwide intranet.

In September, the Kremlin announced in a draft law that it plans to spend ₽1.7 billion (around $27 million) for the creation of the Russian version of Wikipedia from 2020-2022.

The publishing house that produces the paper copy of the Russian Encyclopedia will receive money to create an electronic version.

"It's better to replace it with the Big Russian new encyclopedia in electronic form...here it will be in any case, reliable information in a good modern form," said Putin.