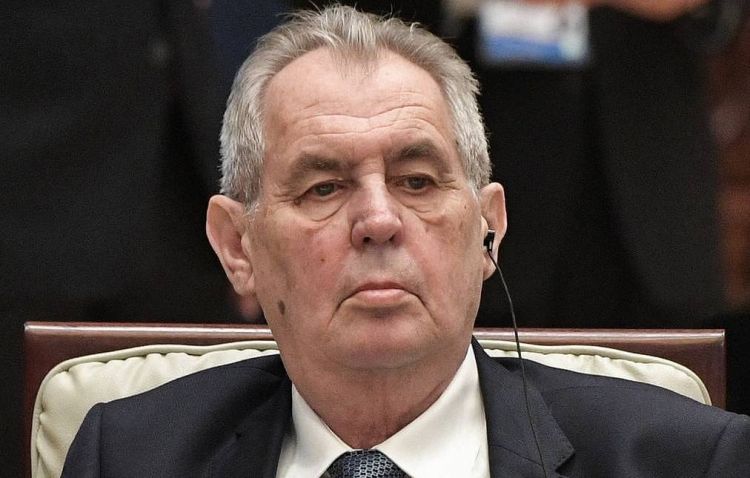 Zeman, who spoke with Barrandov TV channel, answered a question who could be the Person of the Year in global politics. "Such politicians (who exert the biggest influence on the world arena) are Vladimir Putin and Xi Jinping," the president stated.

The Czech leader also noted that US President Donald Trump could be the most important person in global politics. However, according to him, "the tariff war [waged by the US] with the European Union and China is bad" and affects the US leader’s image. "On the other hand, I positively evaluate his decision to move the US Embassy in Israel from Tel Aviv to Jerusalem," Zeman commented.

According to Zeman, the above mentioned leaders had the greatest influence on global politics in 2019. "I’m afraid, I won’t find any new bright star [in the political sky]," he concluded.