Cold spells could be expected 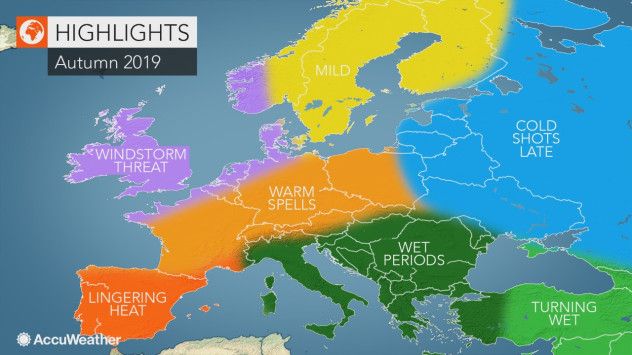 There can be a temporary change in the North Atlantic Current due to meltwater from Greenland and excessive rainfall, Eurasia Diary reports citing Vestnik Kavkaza.

Simulations by scientists from the University of Groningen and Utrecht University showed that it is unlikely that the current will come to a complete stop, due to small and rapid changes in precipitation over the North Atlantic. However, there is a 15% likelihood that there will be a temporary change in the current in the next 100 years, EurekAlert reported.

Such temporary transitions, according to the scientists, may cause cold spells in the North Atlantic, although this needs to be verified in further studies.

The model does not take into account considerable changes in freshwater in the North Atlantic, which can be caused by the melting of the ice sheets.