Is there any point in replacing the OSCE Minsk Group with another diplomatic mechanism? - The explanation by Azerbaijani expert
Read: 491 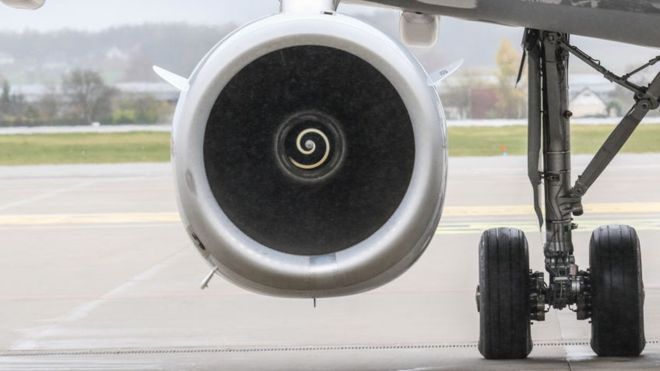 A Chinese man who was flying for the first time has been fined for throwing "good luck" coins into a plane's engine, Eurasia Diary reports citing BBC.

The plane was grounded after the coins were found near one of its engines.

Lu Chao admitted throwing the coins as he boarded an internal flight at Anqing Tianzhushan Airport in eastern China in February 2019.

He appeared in court in July but the ruling was only recently made public.

The flight was cancelled after staff spotted two 1 yuan coins on the ground near one of the plane's jet engines.

Safety checks were carried out, leaving passengers stranded while replacement flights were arranged.

Mr Lu was also detained by police for 10 days, charged with disturbing public order, but was made to pay compensation via a civil case.

Mr Lu argued in court that the airline should have warned passengers not to throw coins at planes.

It's not the first time superstitious passengers have been caught throwing coins at plane engines.

There have been a number of such cases in recent years, including an elderly passenger who delayed a flight in 2017.