Azerbaijan has right to use its armed forces to take back its legally acknowledged territory - British journalist
Read: 3444

Sharon Stone reveals difference between leadership of Putin and Trump 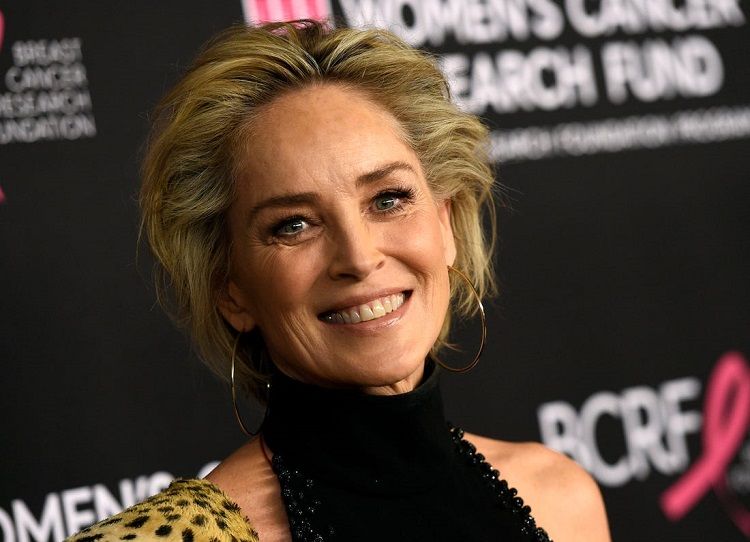 She noted that from her point of view Trump and Putin are very different. As she put it, while POTUS is manipulated by other heads of state and looks like a wannabe, Putin is not a wannabe and runs his country in its best interests.

As she said, she does not believe that he will be re-elected claiming that the founding idea of the US is that all people are equal, which is not in line with Trump's goals.