'At best, vaccine will be found in 9 months, while at worst virus will spread again' - UN Secretary-General says
Read: 483 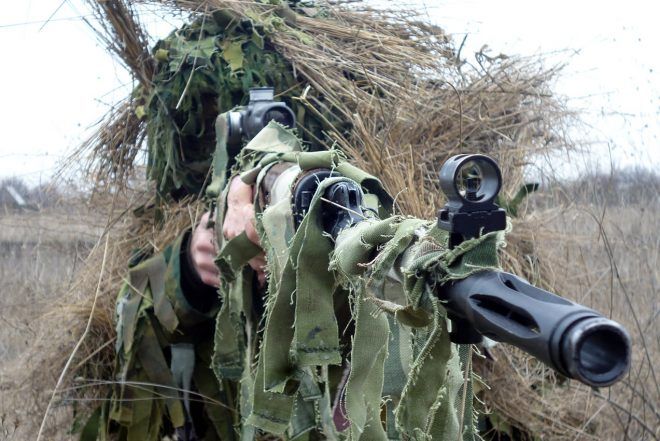 Today we’re going to take a look at what might be hiding in the high grass, so beware.
The pictures are from Russian Troops in the Pridnestrovian Moldavian Republic.
Among the targets that needed to be hit were a chest figure that appeared for 10 seconds, a machine gun crew that appeared for 20 seconds, as well as a growth figure moving 60 meters at a speed of 2-3 meters per second.
The range to the targets ranged from 350 to 550 meters. 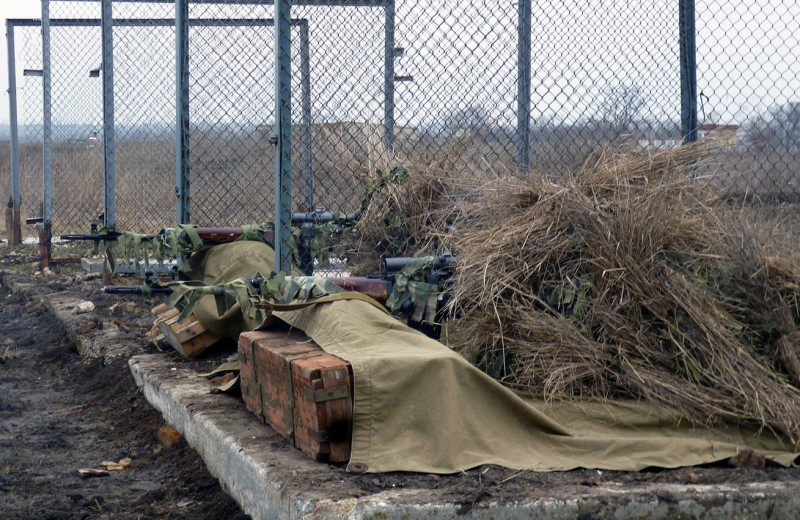 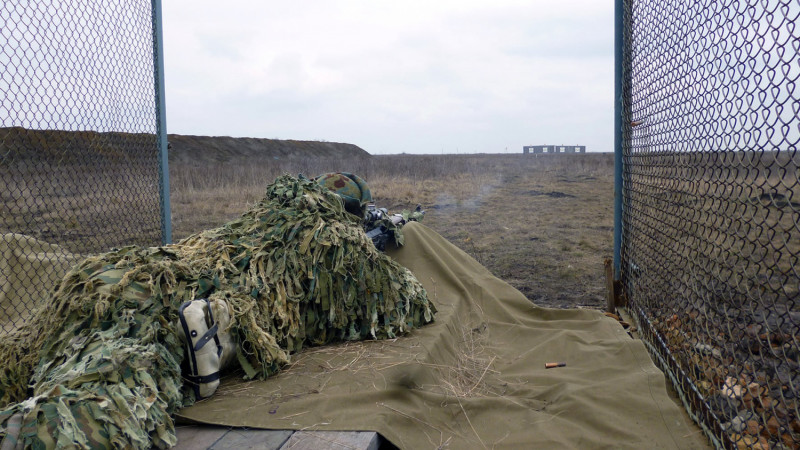 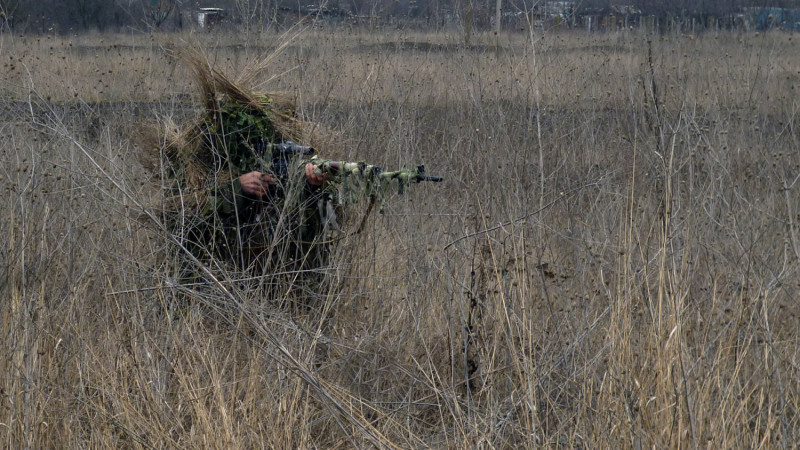