An artillery attack on a second US military convoy in Syria
Read: 743 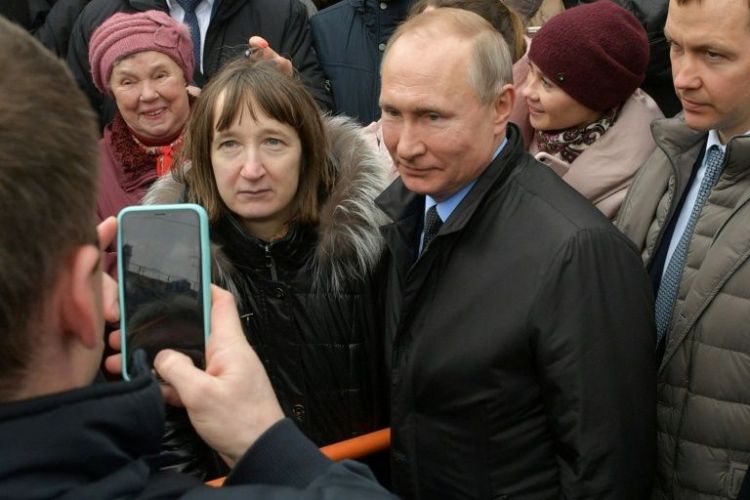 A Russian woman addressed President Vladimir Putin a strange question of how much he earns and whether he could live on her income of $170 a month, Eurasia Diary reports citing AFP.

While visiting his native city of Saint Petersburg, Putin had laid a wreath at a political mentor's grave and was approached by people passing nearby, who filmed him on cell phones.

"Well yes," Putin says while adding that some in Russia earn far more and "the president doesn't have the highest salary."

The woman, who said she is studying book-keeping and lives on disability benefits, went on to talk about everyday costs, apparently doubting Putin knew the figures.

A trip to the grocery store costs at least 1,000 rubles, she said, while utility bills for a flat cost at least 4,000 rubles.

"Of course you are right, we still have a lot of social problems that the government has to solve," he said.

"Why don't you solve them then?" the woman retorted.

"We are solving them," Putin said.

The woman then asked Putin to pose with her for a photo.

Putin was in Saint Petersburg to mark twenty years since the death of his early political mentor, former city mayor Anatoly Sobchak.