US sends militants to carry out sabotage in Syria - Secret Service 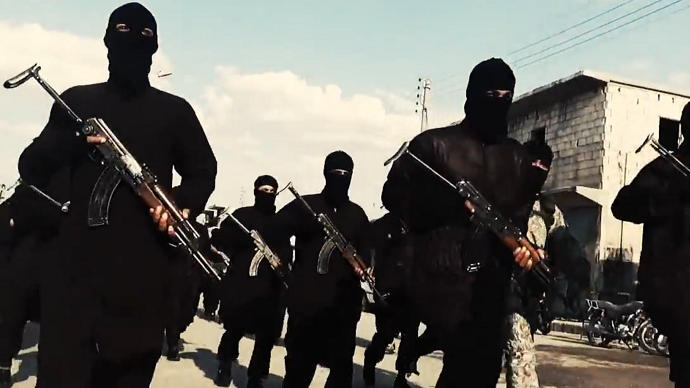 Syrian secret services have learned that the US military is sending militants under their control to carry out sabotage outside the 55-kilometer zone around its base in Eth-Tanf, in particular, in the province of Idlib,EDNews reports citing Bulgarian Military News.

Such a statement was made by the ex-colonel of the Syrian armed forces, detained for desertion, Sultan Aid Abdella Souda, whose video interview was provided to Russian journalists by the Syrian military.

The court was detained in February by employees of the military counterintelligence of the Syrian armed forces while trying to return to the territory controlled by Damascus. He said that he had joined the militants of the Magavir al-Saura group and had been trained in subversive activities by American experts.

The US military sent them on assignments, while paying well – the former colonel himself received a salary of $500 – a lot of money by the standards of Syria.

“After training with American instructors, they were sent east to the Euphrates, to carry out sabotage, mainly at oil facilities and infrastructure controlled by the government, to intimidate people, to do harm. I don’t know exactly what happened with the Americans, but they reduced funding and said that if you want to get more, you need to perform operations outside the 55-kilometer zone … Some of the militants were sent to Hasek province, others to Idlib,” said the ex-colonel, noting that recently the number of militants in the region Al-TANF decreased.

According to him, military instructors from the USA trained militants, among whom were foreigners, to use weapons, well equipped, and given out clothes that the terrorists wear. “There were no problems with the weapon: the US military gave it to us. Moreover, the weapon itself was imported through Saudi Arabia and Jordan. The production of weapons was the most diverse: Chinese, NATO. The best is NATO,” the deserter said.

According to the Syrian secret services, Sultan Hades Abdella Souda deserted in 2013 due to threats to his family by Islamic State militants, fled to Er-Rukban camp, where he owned an online store and provided local people with payment for Internet access . In 2016, he accepted the American side’s offer of cooperation, served as the commander of the Az-Zuweiriya stronghold in Et-Tanf.

In December 2019, he was imprisoned for 58 days for violating the ban on the use of mobile communications in force on the territory of the American military base. After he decided to leave At-Tanf with his family.

After the arrest, he provided information on the number of personnel and weapons at the base of Al-Tanf, about illegal armed groups deployed at the base, the coordinates of important objects.

He also provided data on the approximate number of families wishing to return to the territory controlled by the government.