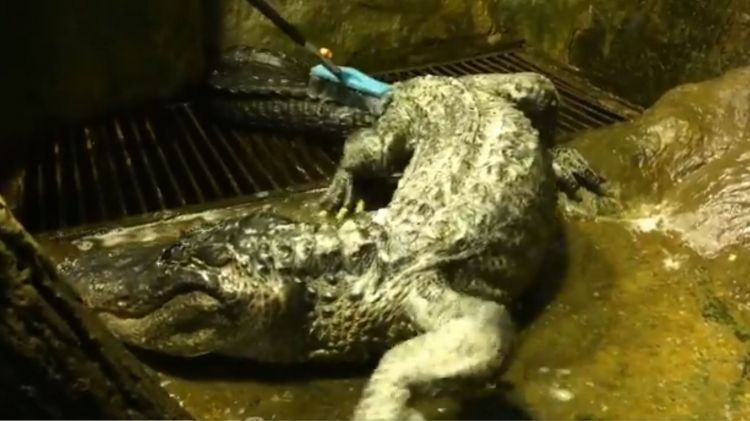 An alligator believed to have once belonged to Adolf Hitler has died in Moscow Zoo, EDNews.net reports citing Sky News.

The zoo said the reptile, called Saturn, was around 84-years-old when he died on Friday.

Saturn was born in Mississippi in the US and was later gifted to Berlin Zoo, from which he escaped when it was bombed in 1943.

His whereabouts were unknown until 1946, when British soldiers found him and gave him to the Soviet Union.

Moscow Zoo said it had the "honour" of keeping Saturn for 74 years and tried to look after him "with maximum care and caution".