Men will be deported after serving three months in prison 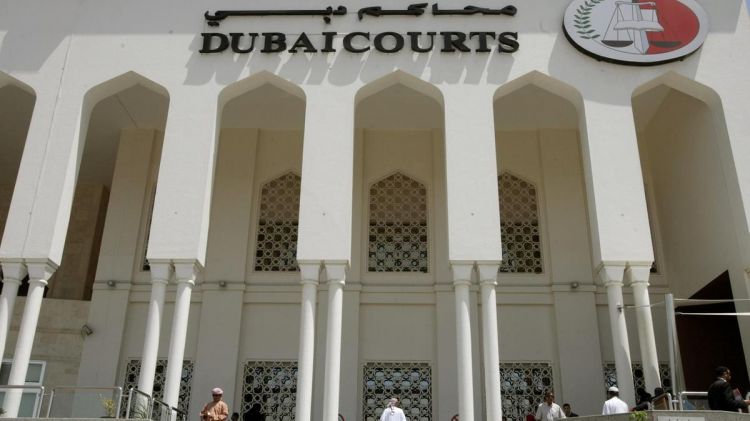 Two men convicted of assaulting and insulting Dubai Police officers after being asked to wear masks have been jailed for three months.
Two policemen stopped the Egyptian defendants, aged 46 and 32, in the Naif area in the early hours of January 29 of this year for not wearing face masks, Dubai Criminal Court heard.
“They were part of a group of four but only two of them were not wearing masks,” one of the police officers told the court.
The 46-year-old defendant was issued with a fine for flouting Covid-19 rules and attempted to pay it to one of the officers.
“I told him it wasn’t my duty to receive cash and asked him for his identification card,” the officer said.
Officers discovered the man’s ID had been confiscated for a previous mask violation.
They asked him to go to the police station with them but instead he attempted to run from the officers.
“We caught him after he bumped into a lamp post and fell,” said the officer.
The defendant insulted police officers by using inappropriate language, and then punched and shoved the officers, the court heard.
The second defendant was arrested for filming the incident and insulting officers after they asked him to stop.
Both men were convicted of physical assault and insulting police officers.
They will be deported after serving their prison terms.