Dad shot in head as he drives kids around to get them to sleep - Police said - ednews.net

daily news
Thousandth tanker with Azerbaijani oil launched from Supsa terminal
Saudi Arabia signs agreement to place $3 billion with State Bank of Pakistan
There is no concept of Turkish UAV, "Bayraktar"s belong to Ukrainian army - Ukrainian FM
Saudi coalition targets IRGC site in Yemen's Sanaa - State TV
Economic revival has begun in liberated Azerbaijani territories - Minister
Turkish president to visit UAE in February
Erdogan comments on issue about Russia’s concern on existence of Organization of Turkic States
Umud Mirzayev - "There is a need to carry on works on mine issues"

NATO chief warns Russia of ‘costs’ if it attempts to invade Ukraine
Read: 223 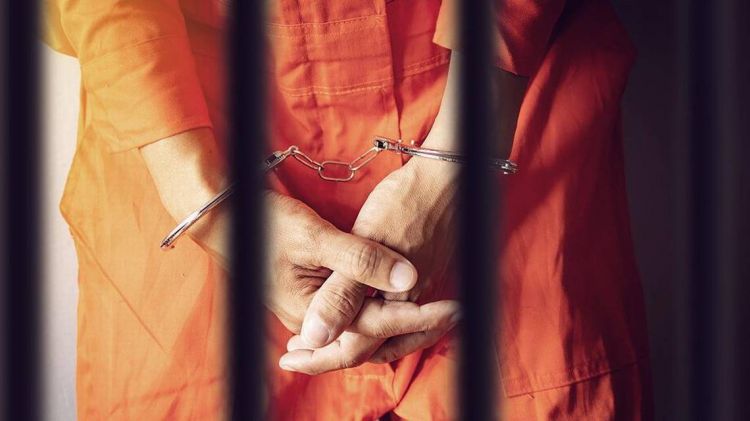 A father was driving his two children around a Washington neighborhood trying to get them to fall asleep when he was shot in the head, police said. He looked “suspicious” to 23-year-old Isaac Spiekerman, who is accused of shooting the man early Wednesday morning in Washougal, according to a probable cause statement. Spiekerman told police the man drove around the neighborhood multiple times and stopped to photograph his friend’s car. When his friend confronted the father, he told police the man “punched him in the face and threatened him with a gun.” “To defend his friend,” Spiekerman fired his gun three times at the man’s car while his two children were in the back seat, the statement says.
The two friends never saw a gun, though, and the father never stepped out of his vehicle, the statement says. Police responded to the incident around 1 a.m. where they found the father with a gunshot wound on the right side of his forehead and bullet holes on the windshield and the rear passenger window, authorities and the statement say. The victim’s wife was on the scene when police arrived, and the man was treated for his injuries. He is in “good condition,” police said. Spiekerman was booked into the Clark County Jail where he faces three assault charges. His bail is set at $100,000, and his arraignment is scheduled for Oct. 28.