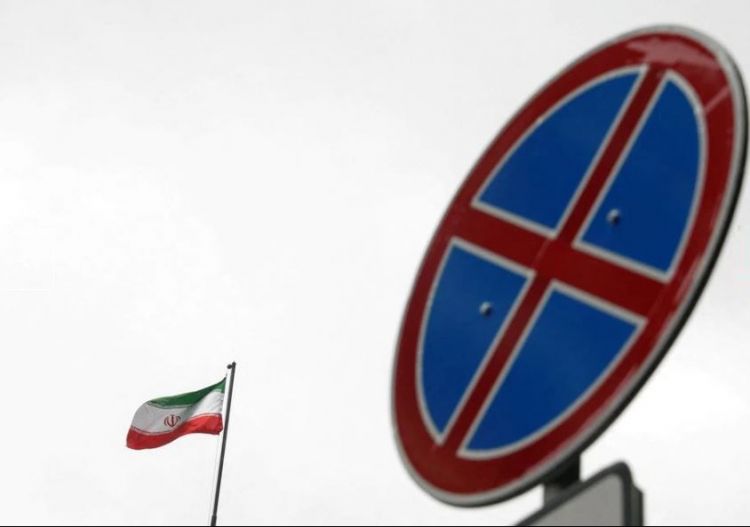 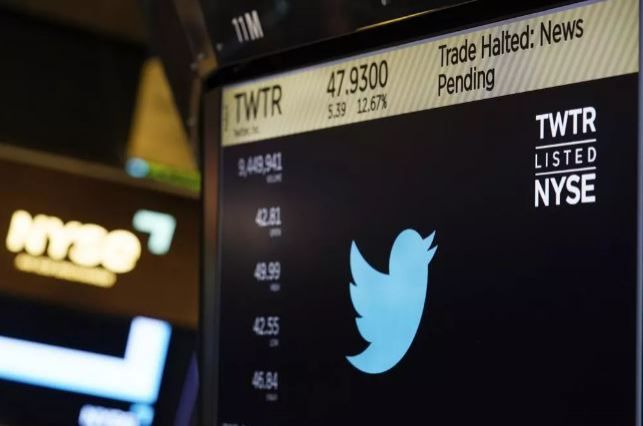 Musk says he wants Twitter again and will pay $44B price
Read: 138

Fire crews worked for nearly two hours to extinguish the blaze, which has caused irreparable damage

The longest wooden arch bridge in China burned down on Saturday night, officials in Fujian province said.
Wan'an Bridge, a historic structure more than 900 years old, caught fire at about 9pm. Fire crews worked for nearly two hours to extinguish the blaze, which has caused irreparable damage.
In the past, some historic wooden bridges in China burned down due to the presence of shrines on the structures, where passers-by sometimes burn incense.
Authorities are still investigating what might have caused the blaze, state broadcaster CCTV reported. The structure, which was built in the Northern Song Dynasty in the 12th century, is nearly 30 metres long.
China added the bridge to a list of priceless cultural relics in 2006.
Unesco says the wooden arch bridges of Fujian have traditionally been “important gathering places for local residents to exchange information, entertain, worship and deepen relationships and cultural identity.”
Heritage efforts are continuing in China to maintain traditional methods of constructing the bridges and the upkeep of existing structures.