Remains were likely to have been in storage for long time, says police detective 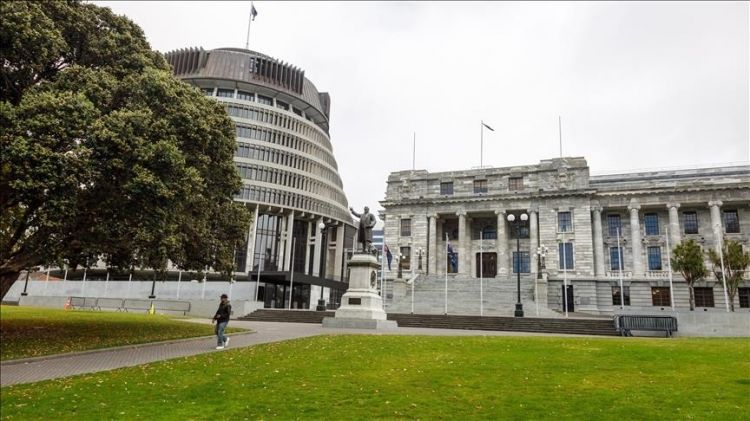 Human remains found in suitcases in New Zealand earlier this month belonged to two children, local media reported on Thursday.
Police had launched an investigation on Aug. 12 after a family in the northern province of Auckland bought the suitcases in online auction. The family transported suitcases home and called the police after discovering human remains.
According to the police, the family is not connected to the deaths of the children.
The human remains were likely to have been in storage for several years, public broadcaster RNZ quoted Detective Tofilau Faamanuia Vaaelua as saying.
The children were likely to have been between the age of five and 10, and their bodies were concealed in two suitcases of similar size, the broadcaster detailed.
New Zealand police are working with the international criminal police agency Interpol in their homicide investigation.
“It's still very early stages of our investigation, we're still on a fact-finding mission and we still have a lot of unanswered questions,” Vaelua said.