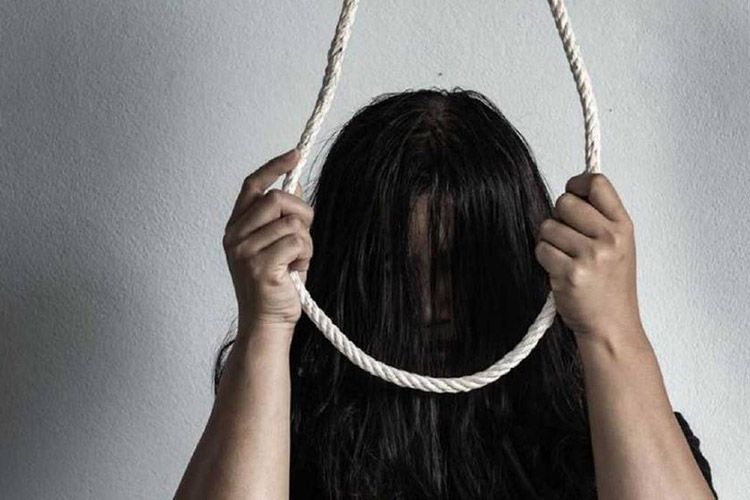 A little girl tragically ended her life when she hanged herself by wrapping a rope around her neck in the village of Shawashna, Fayoum in Egypt, after a short period of a psychological crisis she suffered as a result of the death of her parents.
The security services received a report that the 12-year-old girl, Rahma Abdullah, committed suicide by hanging, according to local media.
The concerned authorities examined the scene of the incident, and it was found that the girl wrapped a rope around her neck and hanged herself, which resulted in her death.
Investigations added that the girl tied the rope to a palm tree, and then wrapped it around her neck, then stood on a wooden chair and hit it with her feet, causing her to break her trachea. She died instantly.
The girl's body was transferred to the mortuary of Ibshaway Central Hospital, and Mahmoud Abu El-Ela, the Ibshaway Public Prosecutor, decided to call the forensic doctor to perform an autopsy on the girl's body, to determine the causes of her death and initiate investigations.