The man who cried bomb on a Singapore Airlines flight has been charged - ednews.net 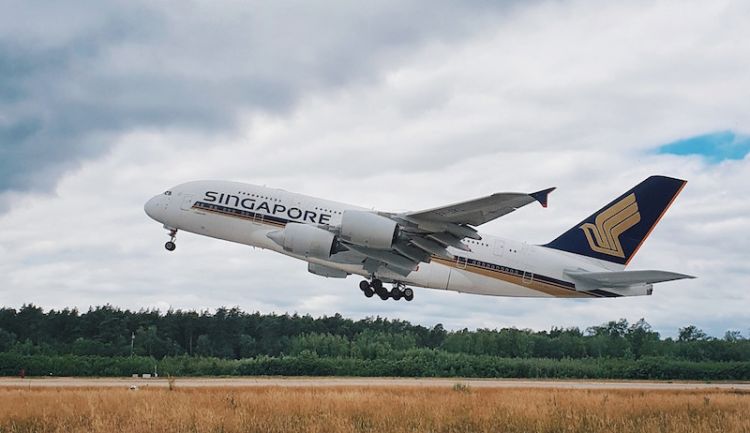 The American man who alleged there was a bomb on board a Singapore Airlines flight has been charged.
La Andy Hien Duc, 37, last night was charged under the Tokyo Convention Act 1971, which charges offenders under Singapore laws if the crime took place on a Singapore-controlled aircraft flying outside of the country, for falsely alleging that there was a bomb in a bag on an SQ33 flight from San Francisco and allegedly assaulting a cabin crew who tried to intervene.
He was also remanded for psychiatric observation at the Institute of Mental Health.
Police said that he also “grabbed another passenger’s luggage from the cabin’s overhead compartment.” No suspicious items were found in his own luggage, the police added.
On Wednesday, the police were alerted to an alleged bomb threat on the flight. Officers from various police divisions handling explosives were called upon to investigate the threat but it turned out to be false.
The flight, which departed San Francisco on Tuesday at 1:26pm SGT, ended up being delayed for at least four hours and finally landed at Changi Airport at 5:50am but the 17 crew members and 208 passengers only disembarked at 9:30am. Military fighter jets were also activated to escort the plane safely.
La Andy Hien Duc was restrained by the cabin crew and later arrested.
He also tested positive for controlled drugs from a urine test. Law Minister K. Shanmugam took the chance to chime in and say that this is one example of the harmful consequences of drug use after being selectively responsive to noise about abolishing the death penalty which blew up in the recent year.
If found guilty, he could be fined up to S$5,000 for using threatening words likely to cause alarm and another fine of up to S$5,000 and three years in jail for voluntarily causing hurt.
He will return to court on Oct. 13.