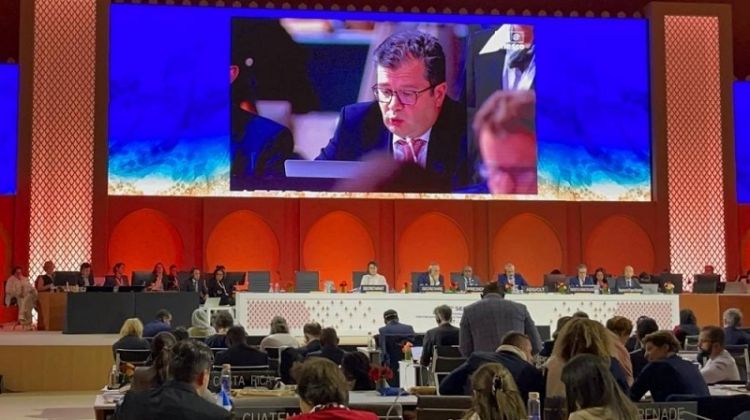 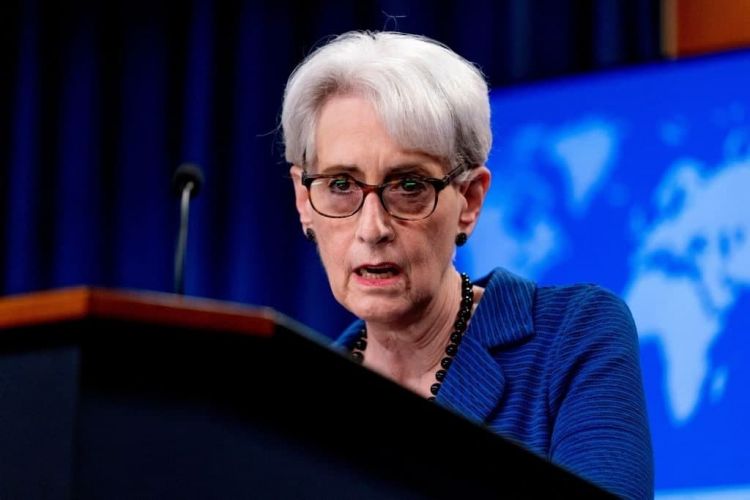 US committed to peace in Taiwan Strait, but believes war possible - Sherman
Read: 133 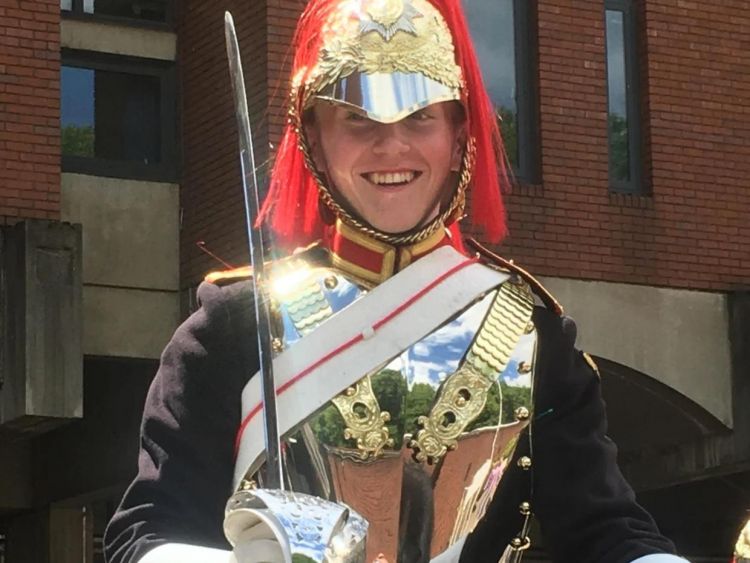 A teenage guardsman who was involved in the funeral of Britain’s Queen Elizabeth has died at an army barracks in London.
Jack Burnell-Williams, an 18-year-old member of the Household Cavalry, was found unresponsive at Hyde Park Barracks in London just before 4pm on Wednesday, the army said.
The trooper walked with the queen’s coffin from Westminster Abbey to Wellington Arch during her state funeral last month, according to reports.
The Metropolitan Police said the death has been referred to the coroner.
The force said Mr Burnell-Williams's death was unexpected but they are not treating it as suspicious.
The teenager, who served in the Blues and Royals, is thought to have taken part in a number of ceremonial events during the official period of state mourning for the late monarch.
This included guarding King Charles III and senior members of the royal family when the queen’s coffin was taken from Buckingham Palace to Westminster Abbey.
Friends and family paid tribute to Mr Burnell-Williams. His mother, Laura, said she was "heartbroken" at the death of her son.
"Never ever thought I would be saying this but we as a family are all heartbroken with the sudden passing of our wonderful son Jak Williams yesterday", she said.
An army spokesperson said: “It is with sadness that we can confirm the death of Trooper Jack Burnell-Williams on 28 September 2022 at Hyde Park Barracks.
“Our thoughts are with the soldier’s family and friends at this difficult time and we ask that their privacy is respected.”
A Metropolitan Police spokesperson said: "An 18-year-old man was pronounced dead at the scene. His next of kin have been informed.