"He is an advocate of Armenian terrorism" - Oleg Kuznetsov - EXCLUSIVE | Eurasia Diary - ednews.net

Unknown fighter jets tried to attack the Russian air base in Syria
Read: 926

"He is an advocate of Armenian terrorism" - Oleg Kuznetsov - EXCLUSIVE 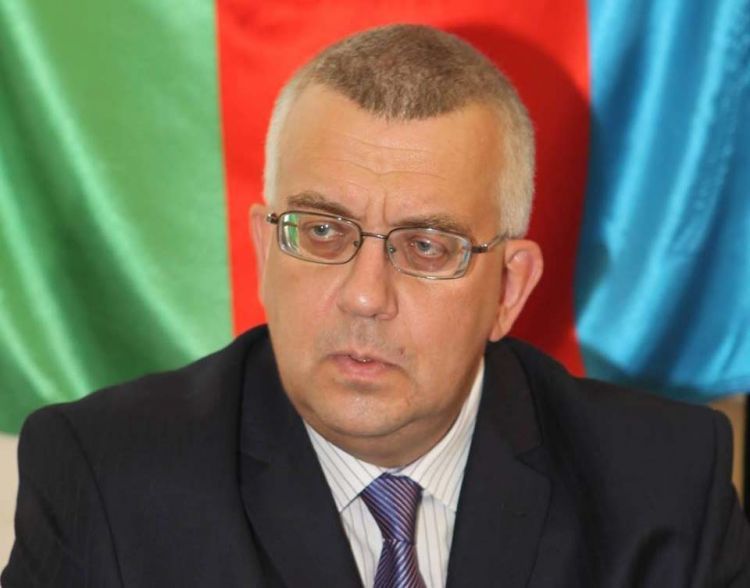