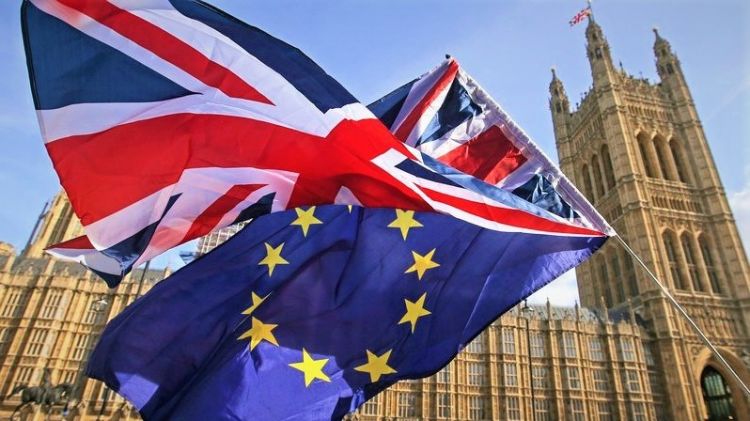 Ongoing processes of Brexit attracted the world attention. Recently There May lost Brexit Deal vote in Parliament and won the no-confidence vote.

Eurasia Diary asked for the professor of the University Salzburg Ph.D. Reinhard Heinisch for the evaluation of the processes happening in the context of the government and society. How do you evaluate the decision of Brexit by Theresa May?

She has only to blame herself for the fiasco. She could have reached out to other parties to try to reach a national consensus. Instead, she kept the hardliners on board, created red lines, and negotiated a deal was too little for some and too much for the others and in the end, she remained isolated. She also lost the elections and won the no-confidence vote because the labor leader is so widely considered unelectable. Since May doesn’t want a hard Brexit but says she respects the “leave” decision, she had to take the deal by the EU and had little leverage to negotiate something else. As this was a compromise it was unpopular with both the remain people and the leave people

What is your objective view of Brexit? Who will win at the end?

No view is ever completely objective, also not mine. In my view, it is a colossal failure of leadership by the UK political class that will damage the UK and the EU. It was needless and began with previous PM Camron who misjudged the situation in his own party, provoked a referendum, that was needless and that he thought he could easily win. There are rightwing hardliners in the Tory party in part propelled by certain conservative populist media, i.e. the Murdoch Press

The parliament rejected the Brexit Deal, is it means Britain will stay in EU?

No, it doesn’t mean this at all. If nothing happens now the automatic consequence would be a hard Brexit on March 29 – that is the current state of the law. For this law not to take effect, Parliament would have to pass another law – either the Deal that May negotiated with the EU or something else. Even if there were a second referendum, there is still the ticking clock of a law requiring Brexit on March 29.

What is the view of society and government of the UK about Brexit?

Well, it seems that in all the recent polls, there is now a slight preference for remain, which is stable but not very strong. Moreover, we also know that prior to the last referendum, the polls were slightly in favor of remain but did not track sentiments accurately, especially not those who were actually willing to go and participate as opposed to those just staying home.  The main problem is that the public, as well as the political elites, are split three ways and that can’t be resolved properly – a third are hard Brexiteers, about a third are strongly pro-remain and pro-EU, and about a third would want to be in the common market but outside the narrower political strictures of the EU.

If they are forced to decide to move toward one of the other of the above choices, it is unclear where most of them would pivot. Clearly, the younger, urban, more educated, and pro-business, London-Scotland-Ireland populations want rather stay whereas the rest rather wants to leave. The Conservatives and Labor are split three-ways, Liberal-democrats and SNP are heavily in favor of EU. The biggest obstacle and intractable issue is the “backstop” a proposal not to have a hard border separating N Ireland and Ireland (which is in the EU) once the UK leaves.