The loss of the four young men is extremely sad and we share grief of their families – British journalist
Read: 1385

Hubble captured a sculped galaxy that is moving away from us
Read: 397 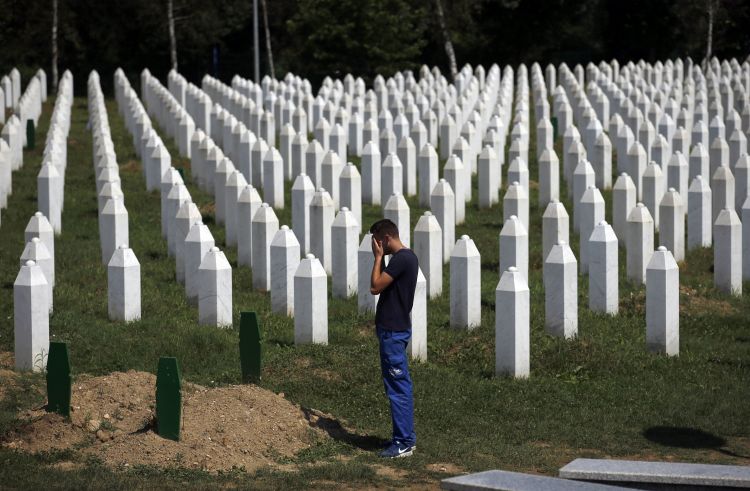 The world remember 11 July the anniversary of Srebrenica genocide
Read: 393 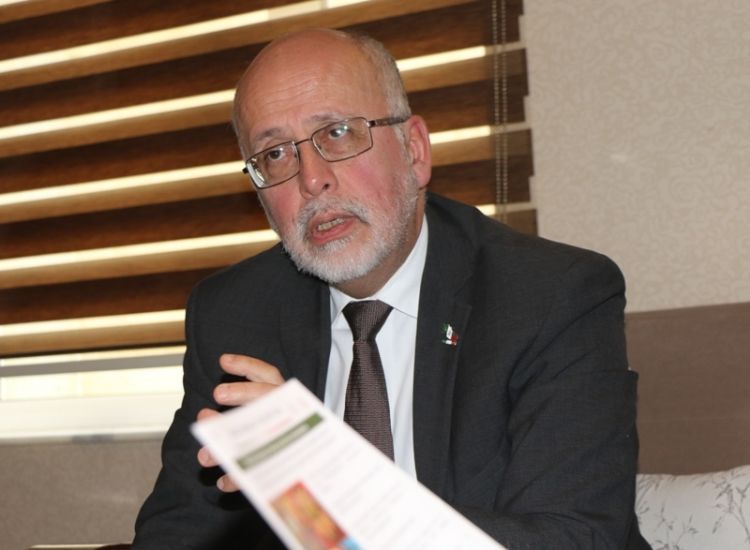 The Ambassador of Mexico Rodrigo Labardini to Azerbaijan held a press conference with journalists at 4th anniversary of his diplomatic activity in Azerbaijan.

Mr. Labardini emphasized on continuously growing trade and cultural cooperation between Azerbaijan and Mexico. ‘Mutual Discovery’ is a key essential part of their work because if two countries don’t even fairly know each other how they get Mexican commodities, he said.

The diplomat also stated that there are increasing cooperation in the fields of sport, education culture and science. The number of cultural events of music, visual arts gastronomy, painting and sculpture has been increasing since 2015. The positive trend in tourism between two countries is noteworthy as well. “Mexico and Cancún are the most visited cities by Azerbaijani tourists,” he added.

Another visible development is increments of trade volume between Mexico and Azerbaijan. He pointed out that trade is an important part if their mission. Since 2016, plenty of exchanges of trade missions positively contributed to mutual trade. During 2017-2018 period Mexican exports to Azerbaijan increased by 37.74%, Azerbaijani exports by 12.44% respectively. Mutual trade amounted to $26.2 million in 2018. Members of ProMexico, Tequila producers came to  Azerbaijan in 2018. III Trade Mission visited Azerbaijan on April 2019, and contracts have been signed already.

Exchange of information and commerce on the petroleum industry is important as well. Mexican Institute of Petroleum members participated in Caspian Oil and Gas conference of 2018, and the amount trade of oil-drilling products particularly has been augmenting. “Oil is the natural link connecting us” as the ambassador pointed out.