TANAP is a major victory for Azerbaijan, Turkey and Europe - Paul Goble 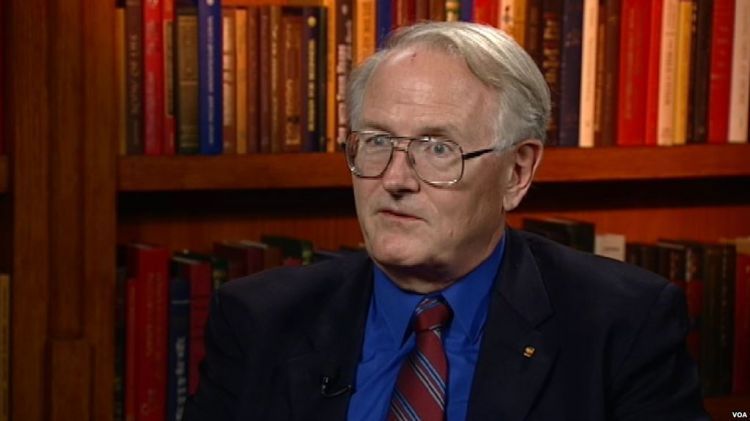 Eurasia dairy would like to highlight this from Paul Goble, former special advisor to US State Department and political analyst.

There was a opening ceremony of European leg of Trans Anatolian Natural Pipeline in Edirne city, Turkey on 30 November which is important day in history of Turkey and Azerbaijan.  Presidents of both countries participated in this significant event. What can you say about this?

This is a major victory for Azerbaijan, Turkey and Europe, because it diversifies the sources of natural gas to the West and therefore reduces the possibility that Moscow will be able to hold anyone hostage. It is a great day altogether.
What is your opinion about the importance of Southern Gas Corridor to energy security of Europe?
Europe is an even bigger beneficiary than Turkey. It now has a second and more reliable source of natural gas from central Eurasia. One can only hope that European countries will recognize how important this is to them.
How can you assess the role of Azerbaijan in energy policy of the West?
Azerbaijan has achieved the status it has in the West primarily, because of its energy supplies both from its own reserves and as a transit state. It is a key player and Western governments treat it as well as they do because of energy concerns.
Are there possibilities for littoral states of Caspian sea, expect Russia, to join Southern Gas Corridor in order to export their gas to Europe?
I very much hope these countries will do this, but I suspect Moscow will do everything it can in order to restrict their involvement.
By Yunis Abdullayev