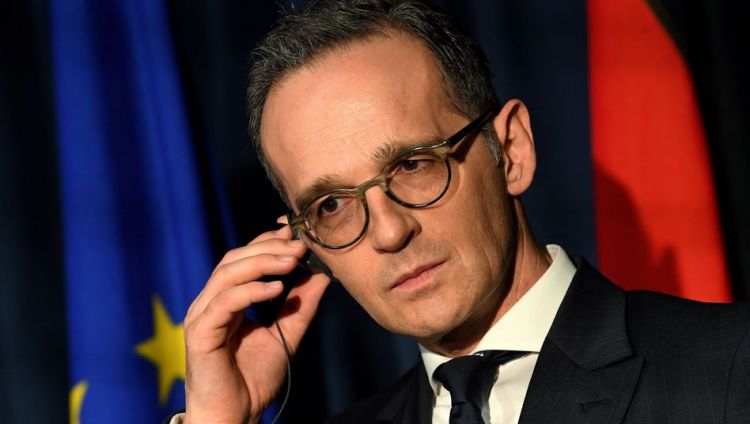 "Corona knows no nationality," German Foreign Minister Heiko Maas said on Saturday, responding to reports that French nationals were "insulted or confronted" on German soil, allegedly over fear that they were spreading the new virus. The diplomat said it was painful to see such incidents, EDNews reports citing Deutsche Welle.

"This kind of behavior is totally unacceptable," Maas said on Twitter. "Besides, we are in the same boat."

The reports of French people being harassed in Germany were first brought to public attention by Michael Clivot, the mayor of the German border town of Gersheim. In a video address to Gersheim residents some two weeks ago.

Clivot noted there was an "animosity" towards visitors from across the border. While some regions in France were declared infection hotspots, this did not apply to the neighboring French towns, Clivot added.

However, after German authorities partially closed the border to prevent the spread of the contagion, people crossing the border have face maltreatment in Gersheim, according to the mayor.

"Some of them had people swearing at them, others were held up on the street," he said.