Biden could expand military presence of US up to the borders of Russia - Paul Goble | Eurasia Diary - ednews.net

The new President of the US Joseph Biden has declared the transatlantic alliance is back in his powerful speech seeking to reestablish the United States as leader of the West.

Making an address at the Munich Security Conference - held by video link, because of the Covid-19 pandemic, Biden expressed his intention to revive the role of the US in the transatlantic alliance and reinforce cooperation with European allies.

in his speech, Biden said traditional US allies should once again have confidence in Washington's leadership, because Washington is determined to carry out re-engagement with its European allies in the issues of regional security and peace.

At the security conference, German Chancellor Angela Merkel welcomed the return of the US to multilateralism after the confrontational years of the Trump administration.

For some experts, during the four years the Biden administration will keep a serious position in the issues of maintaining security and peace in the region of Europe. As for protecting the security of Eastern European countries, it could fulfill tougher policy against Russia as like Obama used to do. 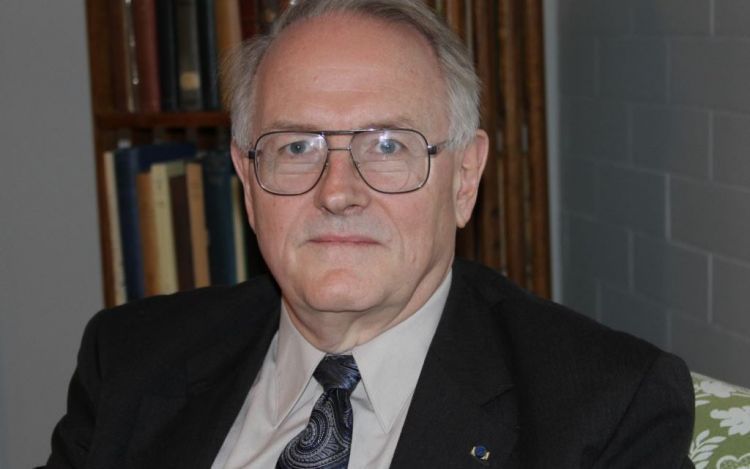 American expert on the post-soviet studies, as well as the former advisor to the State Department on Soviet nationalities and Baltic affairs, Paul Goble made comments on this issue in his exclusive interview with Eurasia Diary.

- Firstly, What can you  say about Biden's declaration on the return of the US to the transatlantic alliance?

- NATO is the key link between the US and Europe. Indeed, it is the only formal structure between the two sides. Its demise would significantly destabilize the international system and allow other powers, Russia and China among them, to play the US and the EU against one another. That was beginning to happen under Trump. But Biden is committed to reversing the policies of his predecessor. The strengthening of NATO is in the interests of both sides and will make it easier for Europe to expand and for the US to navigate the shift from a multipolar world to one in which China  will be a rising competitor.

- Do you think that the Biden administration will keep strong attention on protecting the security of its allies in Europe?

- Yes, I think Biden is committed to the usual understanding of Article Five – that an attack on one country is an attack on all. Eastern European NATO countries can now again breathe much easier than they could when Trump was the US leader. Undoubtedly, there will be an expansion of the NATO footprint in that region and also an expansion of an American presence as part of it. There won’t be any talk of a US drawn down as was the case regarding American troops in Germany during Trump’s time.

- Do you think that the US under the Biden administration will stick to the strengthening of US military hegemony in Eastern Europe?

- I wouldn’t use the term military hegemony. I do think the US will expand its military presence up to the borders of Russia and will seek to include more countries at risk of Russian aggression into the alliance. I think that American policy will be based on the proposition that every country has the right to make its own choices and no country has the right to veto them. In the case of Eastern Europe, that means that the US will defend multiple outcomes but oppose any effort by Moscow to claim a droit de regard over the area.

- Would the Biden administration promote tougher policy against Russia in order to protect the security of Eastern Europe, if it is necessary?

- Yes. I think that is the main takeaway from his remarks. Unfortunately, we now live in a world in which Russia has a resource to limit what Western powers can do. There is so much Russian money in Europe and the US – more than 1.5 trillion US dollars by some estimates – that the business community and especially banks don’t want to see any action taken that could lead Russia to pull out its money, something that would have negative consequences for the banks and harm the economy. That means pressure has to be applied carefully rather than as a blunter instrument.

- Biden said in his speech that China is a challenge to democracy and human rights. Please tell us, if Biden continues to keep his strong position in the issues of human rights and democracy, how could the US deal with the security issues with China?

- Countries have multiple interests. No one issue other than external aggression precludes discussion of others. Consequently, Washington and Beijing can discuss many things even though China is engaging in genocide in Xinjiang. However, the fact that the US is now prepared to call what China is doing against Muslims a genocide is extraordinarily significant. It means that Washington won’t make many concessions it might otherwise have done. I very much hope that other countries, including Europeans and Azerbaijan, will follow the American lead on this.