Maldives hits out at US remarks over possible sanctions | Eurasia Diary - ednews.net 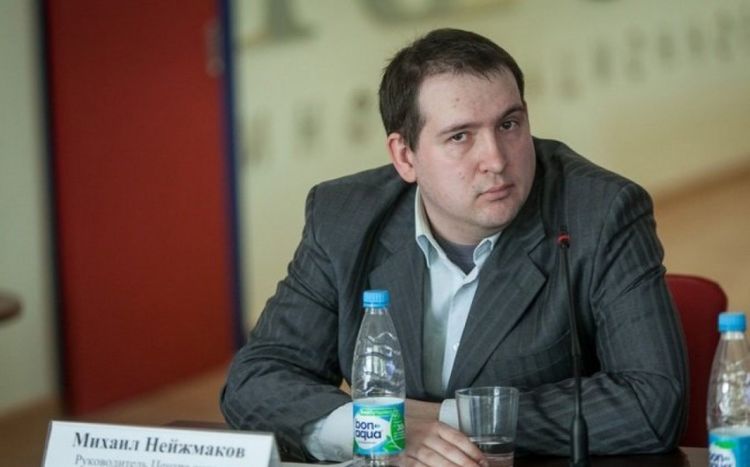 Peace in the region can be achieved on the basis of respect for territorial integrity - Leyla Abdullayeva
Read: 262

Afghan troops to be trained in Turkey under NATO supervision
Read: 223

Maldives hits out at US remarks over possible sanctions 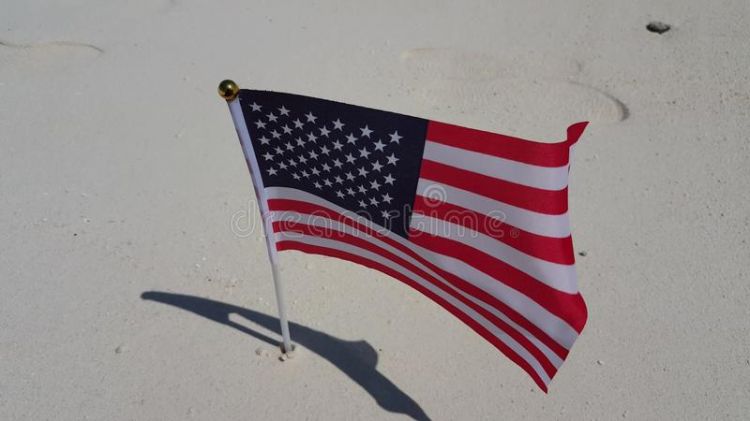 The Maldives has hit out at the United States after the US warned of possible sanctions against key officials of the island nation if upcoming elections are not free and fair. President Donald Trump’s administration warned the Indian ocean archipelago on Thursday of possible sanctions if it doesn’t reverse democratic backsliding and ensure free presidential elections on September 23.

On a statement posted late Friday on the foreign ministry website, the Maldives said it views the US statement as “as an act of intimidation, imposing undue influence on the democratic processes of a sovereign state.” It urged the United States and others “to allow the people of the Maldives to freely decide on 23 September on who should lead them for the next five years.”

The remaining three Supreme Court justices then reversed the order. The Maldives had its first multiparty election in 2008, with Nasheed defeating 30-year autocrat Maumoon Abdul Gayoom. Nasheed resigned in 2012 amid public protests over his order to the military to detain a sitting judge. He lost the 2013 election to Gayoom’s half-brother, Yameen, who has reversed many of the country’s democratic gains. Gayoom is now an ally of the pro-Nasheed coalition and was jailed by his half-brother.

Yameen’s administration has also jailed his former vice president, two defence ministers, the chief justice and a Supreme Court judge, as well as many other politicians and officials. The opposition and rights groups have claimed they are political prisoners. The foreign ministry’s statement said that the Maldives has no political prisoners, and that all those who have been convicted have undergone due process.