The two sides agreed on specific defence exchanges for 2019. 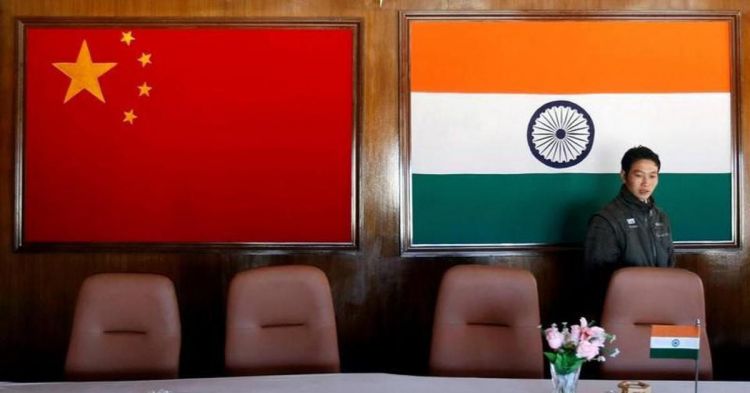 India and China held the ninth Annual Defence and Security Dialogue in Beijing on Tuesday after a year-long gap because of the Doklam standoff.

The two sides agreed on specific defence exchanges for 2019 during the meeting, which was co-chaired by Defence Secretary Sanjay Mitra and Lieutenant General Shao Yuanming, who is the deputy chief of joint staff department of the Chinese Central Military Commission, the Indian Embassy in China said in a statement on Thursday. Senior officials from the Ministry of Defence and the Indian armed forces accompanied Mitra to the meeting.

“Both sides agreed to enhance exchanges and interactions through reciprocal high-level visits between the two ministries of defence as well as between military commands, joint training exercises, mutual visits by defence personnel including mid-level and cadet officers were also agreed upon,” the statement said. “Both sides reiterated the importance of maintaining peace and tranquillity in the India-China border areas, implementing the consensus of Prime Minister Modi and President Xi Jinping, and specific additional confidence building measures at the operational level.”

SEE ALSO: China makes opening bid to US on trade ahead of Trump-Xi meeting

The two sides exchanged views on some regional and global matters and underlined the importance of this dialogue as a “mechanism between the two countries for consultations on defence and security matters”. The Indian and Chinese officials also emphasised “the need to further strengthen military-to-military ties in order to strengthen political and strategic mutual trust between the two countries”, the statement added.

The next round of dialogues will be held in India in 2019 but dates have not been fixed yet.

In 2017, India was locked in a 74-day military standoff with China at the Doklam sector in Sikkim. The Doklam plateau is located near the tri-junction of India, Bhutan and China. Both Bhutan and China claim it as their territory. Since the standoff ended, both countries have maintained that talks are on to improve ties. In January, India dismissed news reports claiming that Chinese forces were still present in the region and were building a military complex there.